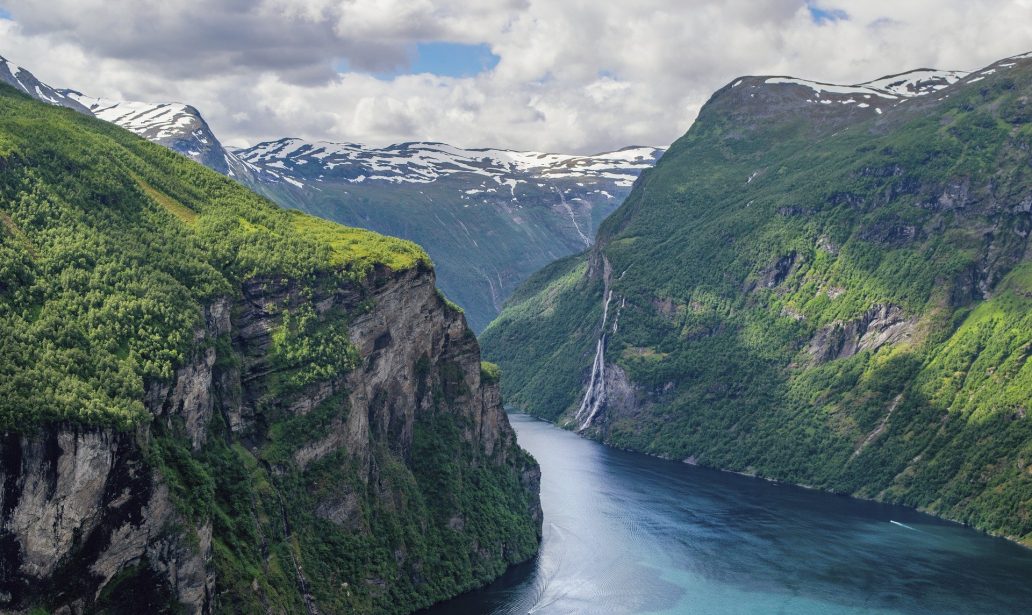 You can teach an old dog, new tricks. Granted learning later in life has its challenges, but it also comes with some benefits.

One of the skills I want to work on this year is my makeup. I’ve always been low-maintenance in the makeup department. Not because I’m fresh-faced or anti-makeup, but because I have a difficult time figuring out how to apply makeup without looking like a clown.

The whole blush stuff is scary enough, but then I try eye-shadow and I look twenty years older and 500% crazier. It’s not good.

Yet, I’m determined to find a nice, simple look. A clean look for every day. Something I can jazz up on a night out, but not too jazzy.

My requirements are fairly simple:

…give some more time to figure this out. I’ve done what I do best when I learn, I have started with the basics. Which means I’m still trying to find the right skincare to help my face not look so horrible on its own.

And, I’m learning how to apply foundation. I never really wore foundation, I’ve tried it over the years, but it’s never been something I liked. So, I’m working my way from the cheapest stuff up to find what works.

Learning later in life how to apply makeup is actually easier than I expected. It helps that there are YouTube tutorials. Really the hardest part is seeing young ladies with youthful skin using really nifty products and thinking I, too can use that product successfully. Bwahahahaha.

Learning later in life how to speak a new language is a challenge. I’ve got a lot of German in my family. Long story short, I used to think we were at least half Italian, but it turns out my Dad was adopted and his parents were both mostly German.

Since I started learning German, on my own, of course. I can count to a hundred, name the months of the year and days of the week, and Ich weiß nicht (which means: I don’t know). Figured that’s a good thing to be able to say. It’s how I got through French class so well when we were expected to answer in French, I immediately learned how to say, “Je ne sais pas.”

…is kind of hard, but it’s also exciting because my attention span is much longer and I understand better, mostly.

It’s the habit that gets me. I will decide “today, I’ll only say ‘Tschuss’ instead of ‘bye’.” Then I immediately say “bye” when someone leaves. Side note: yes, there should be an umlaut over the U, but Ich weiß nicht how to make the umlaut in WordPress. So yeah, habits are hard to break.

If you have tips on how to break habits, let me know.