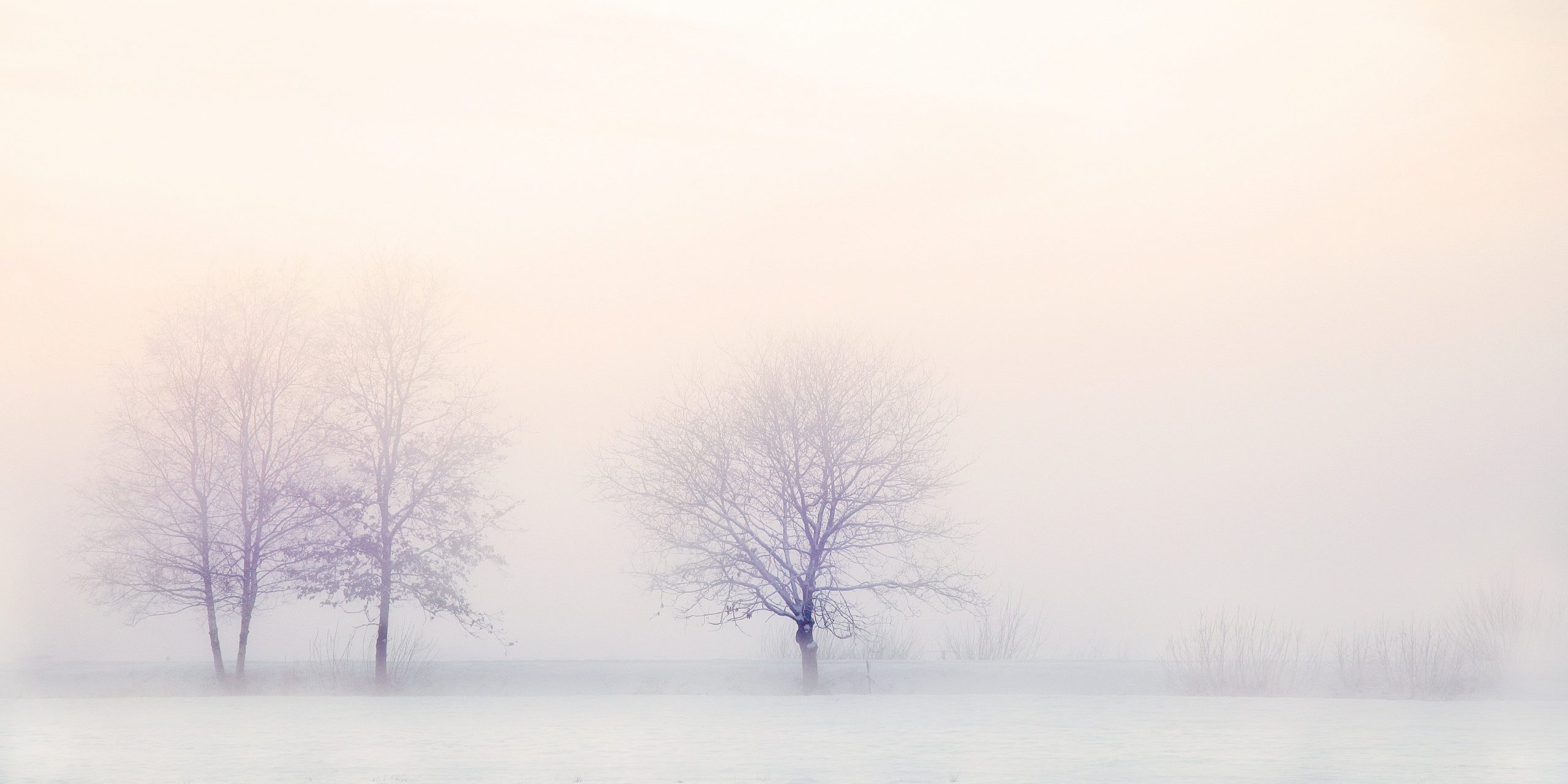 If you’re following this challenge, you know that I’m all about the basics. A random lesson is similar, it’s a small thing that you don’t notice until you do. And then, you will never unsee it.

Here’s a funny example: I was driving my twin boys home from some school event and one of the boys piped up, “Mama, what’s the jellyfish?”

“No, no, the jellyfish,” (he was pointing to the dashboard of the vehicle.

I saw no jellyfish. I kind of blew him off. A few minutes later I hear, “Oh, the jellyfish is gone.”

At this point I was concerned they were seeing things.

“No guy, it’s back,” the other twin piped up, and they cheered.

After a few rounds of the jellyfish appearing and disappearing, I discovered what they were talking about. My theory was proven right when I crested a hill and dimmed the high-beams for an on-coming car. The jellyfish disappeared. It was the high-beam indicator on the dash.

That was over 15 years ago and to this day, every time I turn on the high-beams I see a jellyfish.

What’s the Random Lesson for today?

There’s no way to yell and sound nice.

I have an older person in my life (love this person, so I’m trying to be vague). This person wears hearing aids, but those darn earpieces don’t always stay in well and then miscommunications arise.

I was out this person, let’s call the mystery person, A. A mentioned that a lady had been really rude when A had tried to return something. The person had yelled at A.

After a little more conversation the situation became a bit clearer. A was in an environment where A’s hearing-aids don’t work well and there’s the possibility that one of the hearing-aids may have slipped out of the proper position.

The rude person wasn’t being rude intentionally, she was trying to get the information across to A and had realized that A’s hearing was impaired. So she raised her voice. Everything else had seemed okay, but the yelling caught A off guard.

It was at that moment that I realized there was no nice way to yell. We have another person in our life that has horrible hearing and is too stubborn to wear hearing aids. It made me think of all the times I had received a dismissive look. It usually followed when I had repeated myself three times and finally had to yell the information to have it heard properly. This relative may think I’m mean, but it’s really hard to sound nice when you yell.

If you have to raise your voice for an elderly friend or relative, try to smile before you yell or after the yell. Whatever you do, DON’T smile during the yell, you look like a crazed killer.

And if you have hearing issues, take heart, no one hates you, they care enough to yell so that you hear the information. It’s not personal.

What random lesson have you discovered? Share in the comments below.