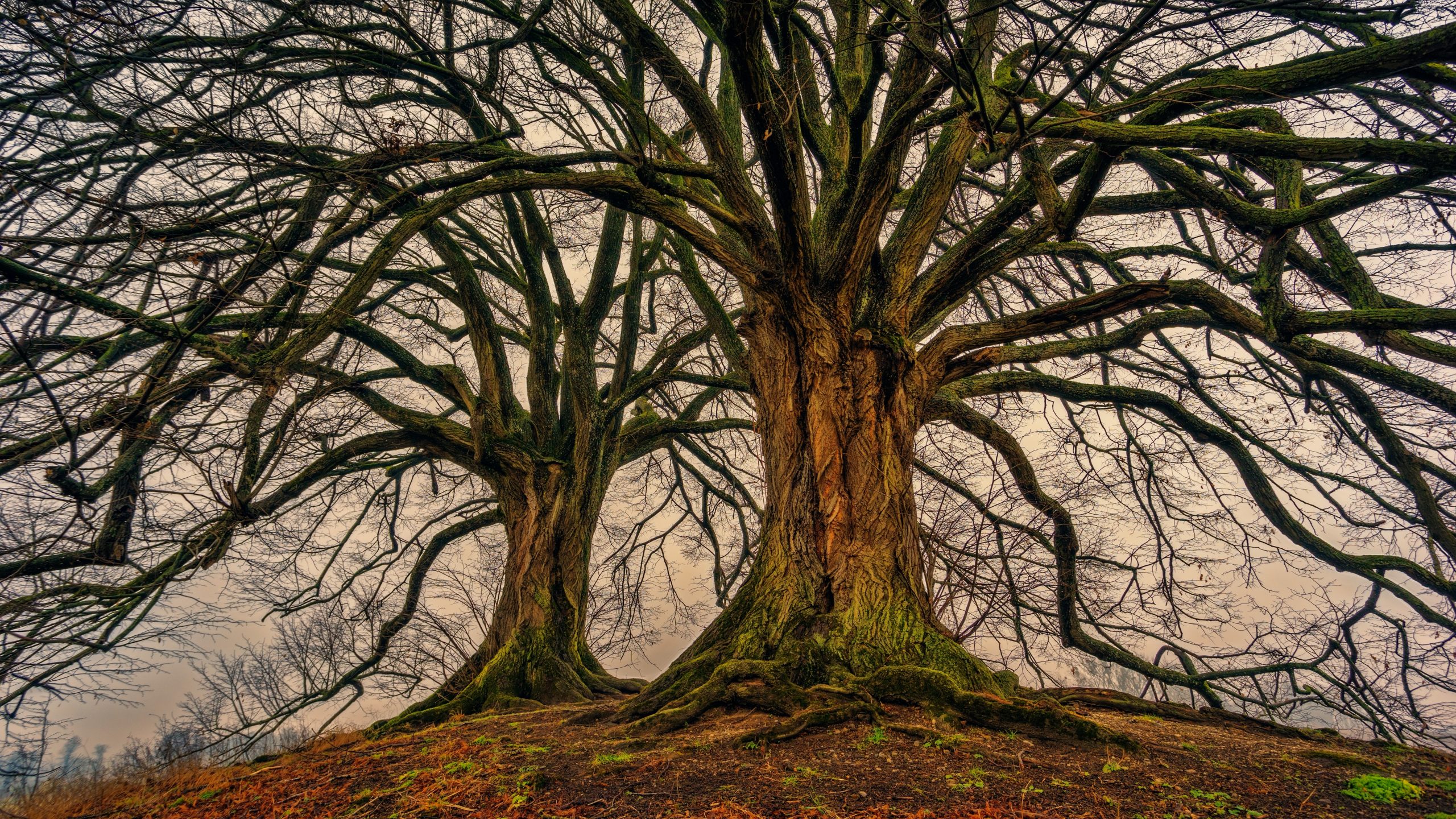 Now, What Are You Going to Do?

I’ve asked myself this question more often than I’d like to admit. I usually phrase it, “Now what are you going to do, Diane?” Referencing myself in the third person seems to be the most effective. I’m not sure why. It just is.

I’ve asked this question after getting busted at a party as a teen, after saying “I do” in my first marriage (that right there is a great indicator that you may have made a mistake), after my divorce, after my first child got his first cold in the middle of the night and nothing I did seemed to work.

This question has crossed my lips when my vehicle broke down (by myself, no phone) on the side of the road, during a creepy situation with a weird guy outside my apartment door (home alone, no phone), after getting lost in the mountains on my four-wheeler (alone, no phone). Most of these events happened before cell-phones. Those are just a few of the times I’ve uttered this question.

Well, Now What Are You Going To Do, Pearl?

I guess I thought I was the only person who used this line.

Then we went to visit my grandmother. She had fallen and broken her hip, we were visiting her in the hospital.

My grandmother recounted the story. She had reached for something, tripped and fallen. She lived in an assisted living center, yet she was still alone in her own apartment.

My grandmother had tried calling out for help. I’m sure there are some seniors that have great hearing, most do not. And apparently, her neighbors are in the average hearing-loss range for their age group. No one heard her.

“So, I asked myself, ‘Now what are you going to do, Pearl?'” My mouth dropped open. My prim and proper grandmother, not only asked herself the same question, but she also referred to herself in the third person.

She had thrown her shoes at her apartment door, which didn’t work, so after asking herself the same question, she skootched herself close enough to grab the phone cord and call for help.

A Small Question, That Produces Results

I was awestruck that my grandmother would question herself the way I did. This strong, tough, capable woman did something I do. I never think of myself as inspiring as other people. I always feel inadequate. To know that I employed a technique that others must use, was exciting for me. Maybe I’m not as inadequate as I thought. After we left, the thought marinated in my mind for a few weeks.

I used to think that having to question what I needed to do, meant I was subpar. I was weak.

Realizing I’m not the only one, opened me to up to what this question really does.

By asking the question, it’s at first calming. Especially, when you’re by yourself. Addressing yourself in the third person kind of gives a little security, like you’re not totally alone, even though you are.

I think the other part is that it focuses your brain. “We have a problem. It’s okay, but uh, yeah, we need to come up with ideas.” Kind of gets your brain on board. Right? Like, let’s not freak out or anything, but all hands on deck.

I learned that I was never inadequate (I mean I’m sure there have been many times I’m not the best person for something or other), but I’m not incompetent. I have the skills to get through the situation. We all do.

My grandmother has touched my life in many ways, but one of the greatest gifts she’s given me is confidence. Something I always felt showed my weakness, she pointed out showed my strength.

The next time you’re experiencing a dilemma, stop and ask yourself, “Now what, (your name)?” Then keep asking the question until an idea works. You got this. We all do.