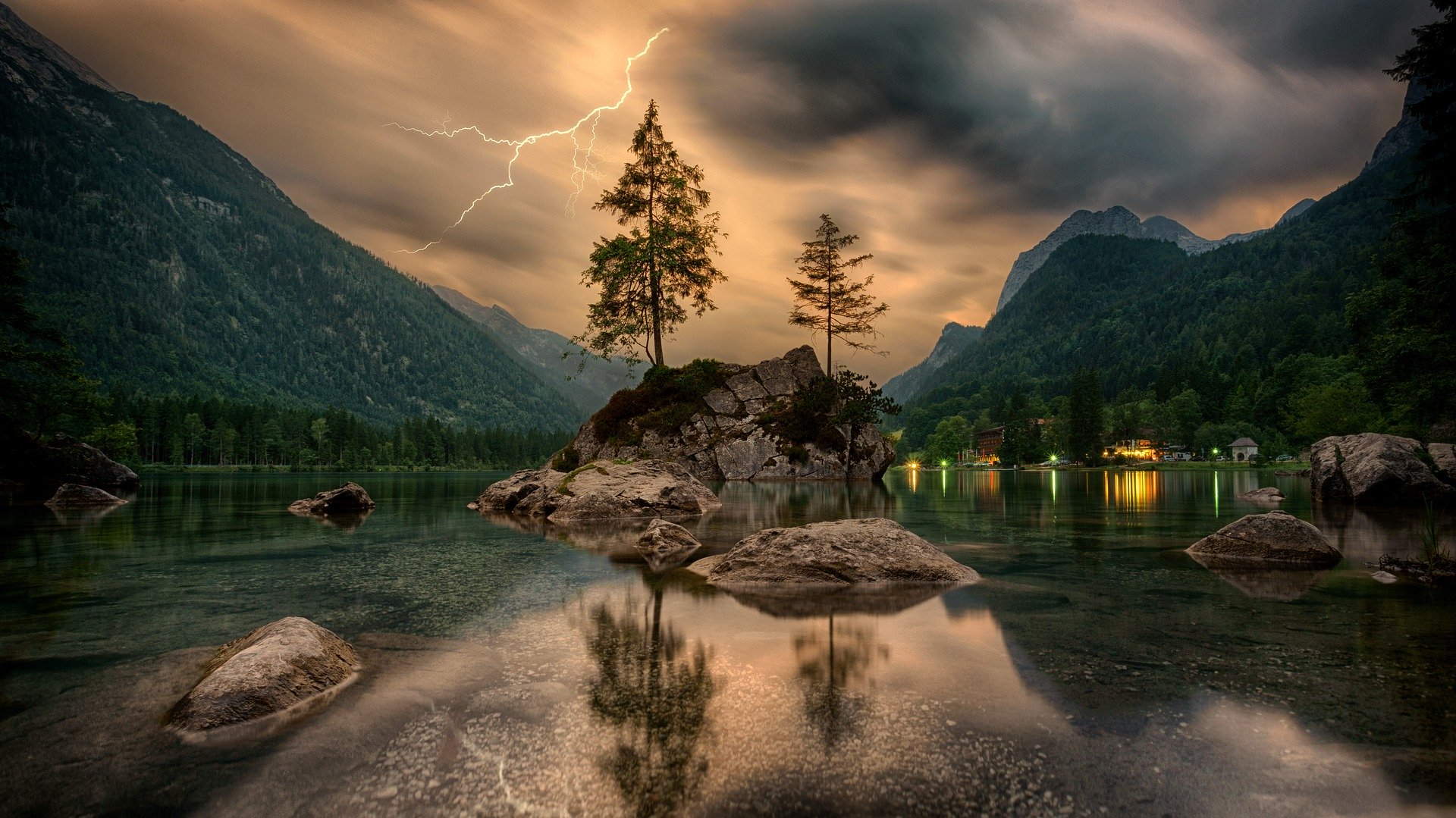 Today, I decided to share some of life’s little moments that bring me joy. The small things that bring a smile, a laugh, happiness into our lives.

When my boys were transferring from baby food to more table-type food, I had bought some Vienna Sausages and they loved them. So, I bought some for their care package. I figured they’d get a kick out of something from their early childhood.

Both boys had received their care packages on the same day. Twin A texted me: Could you make these packages openable? It took me ten minutes to get it open.

I learned how to mail packages from my mother. We have an infatuation with packing tape. She once used three complete rolls to send an enormous abacus to us. It took days to get into that thing. We didn’t know what she’d sent, at the time, so we didn’t want to just stab into it.

Anyway, both boys waited four days before trying the Vienna Sausages. Not only did they wait the same amount of days to try the snack, but they also tried them within minutes of each other.

Shortly after that, Twin A texts: That BBQ one is vile!

Followed by Twin B: Yeah, these are terrible.

Both boys were very kind, they appreciated free food, but would prefer nothing they ate as toddlers.

Side Note: they just received another care package from me. I was sent a “thank you, for making this one easier to get into.” I had to inform them, I didn’t package it, it came straight from Amazon. For some reason, it brings me immense joy that they have to work to open my packages. They are thinking of me for a full ten minutes, pretty sure I don’t want to hear those thoughts, but I know they’re thinking of me. LOL

I may have a new hobby. People-watching in parking lots.

My husband collects old comic books. We went to meet a guy who had some comics he was looking to sell. I’m a bit cautious, so my rule is when he meets anyone, it has to be in a public location and he needs me or one of our sons with him.

This particular trip we were meeting at a WinCo store that was a good middle point for us and the man.

We got there a tad early, the man arrived a bit late. We had time to witness two possible drug deals and what looked to be another Craigslist meet-up. Then this little car limped into the parking lot, the back right tire flattened, slightly falling apart.

We watched two young men emerge and stare at the tire. As we waited for the man with the comics these two young men held our attention. They’d get out, look at the tire, text on their phones, climb back in the car. My husband and I decided if they were still there after we met the guy with comics, we should help them, maybe teach them how to change the tire.

Eventually, another car (Audi) pulled into the lot circled around and then parked near the Honda. The young men grouped together, we figured the friend with car knowledge had arrived. The new arrival then walked over to his car and opened his hood. The guys stood around it. Not sure how that was going to help with the tire.

The comic guy arrived. We had tried calling and discovered why he didn’t answer, he was on a motorcycle. His girlfriend was coming in the car with the comics.

As my husband chatted with the guy I watched as another car (Chevy) pulled in next to the guys with the flat tire. They all re-emerged from their vehicles and congregated around the Honda. Audi pulled out a box from his trunk. It appeared they were loosening the lug nuts. Oddly enough, they were turning the wrench and then climbing on it and bouncing their weight until it gave way. I cringed.

As the comic deal wrapped up, another vehicle (Toyota) pulled in next to Honda. I was thoroughly entertained watching this tire-changing party.

By the time my husband and I left there were four vehicles and five young men gathered at the tire. Toyota had brought a quality hydraulic jack to the party. Things were finally happening.

This moment brought me joy. A group of young men, just helping one of their pals. It was entertaining. And while we don’t know all the reasons they didn’t just try with the little jack, they clearly have good friends willing to help and one with a really good jack.

Neither of these moments are news-worthy, amazing things, but if you slow down, they’re life’s little moments that bring joy.