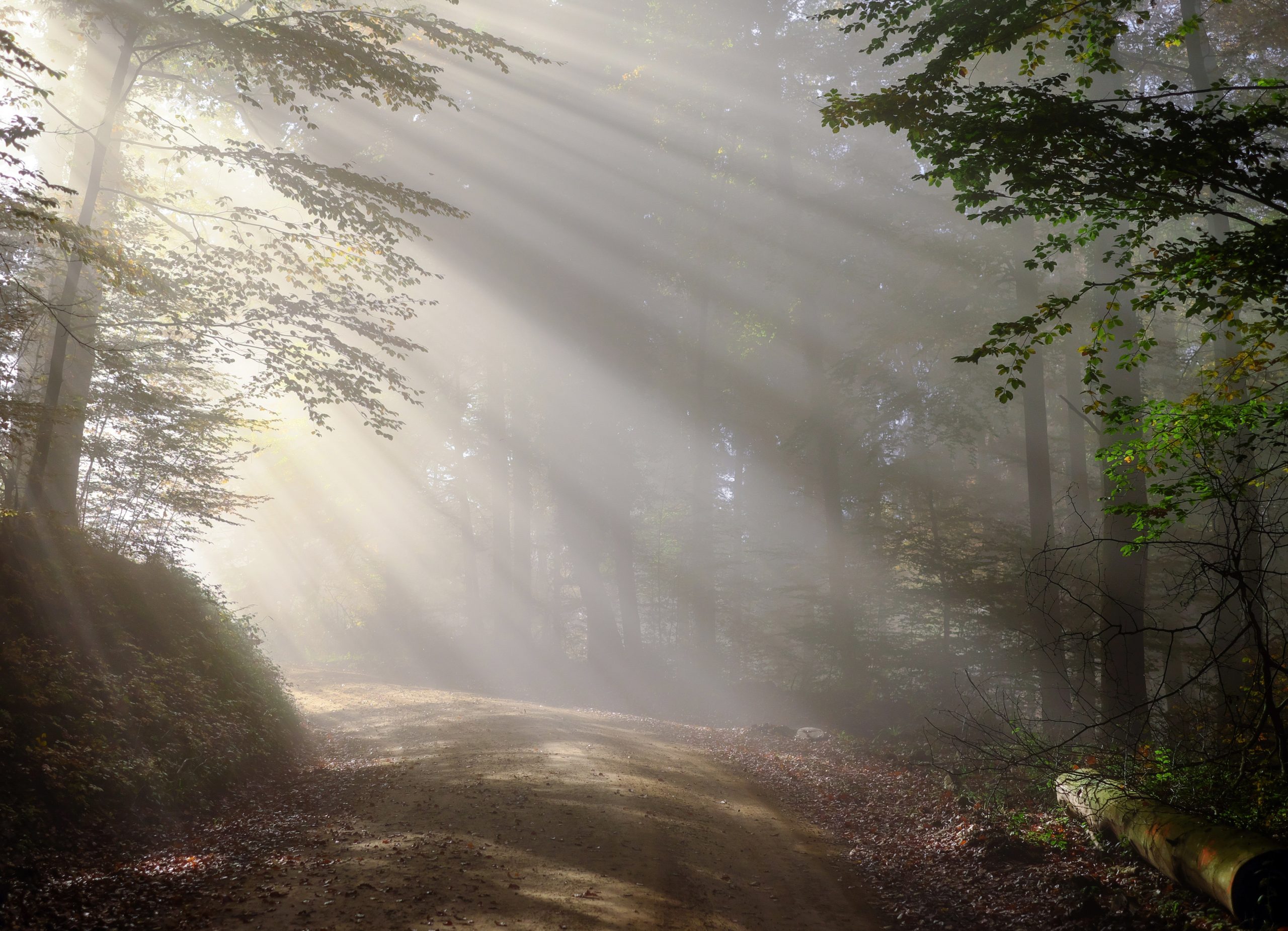 A few years ago, I learned the benefits of basics.

Five years ago, I began using the Bullet Journal system to replace my planner. This became my go-to method for getting things done. I can list out whatever I need to do each day, make notes on the day, and use only the space I need for that day.

Then, one day, I decided to look at Pinterest for other Bullet Journal setups. And I found lots of inspiration. I found so much inspiration that I felt woefully inept.

The simplicity of the system that Ryder Carroll created sucked me in.

On Pinterest, people took the BuJo concept and turned it into a huge art project. These people created designs and planned out weekly “spreads” or monthly “spreads” with elaborate details. They have posts informing us of all the 171 lists our bujo’s need.

I became entranced. I had to try these elaborate layouts and lists. So, I sat down and designed a whole month in my planner. The layout wasn’t as beautiful as some, but I liked it. Until I started using it.

I figured I had chosen the wrong design for me. Clearly, a vertical daily spread wasn’t for me. I tried a horizontal spread. My journal collected dust.

I added lists and layouts and the more elaborate I made my bujo, the less I used it.

For a year and a half, my bullet journal worked well for me. Over the next three years, I struggled with it. I knew the system worked. It had served me well before. I went back to Ryder Carroll’s video and watched it again.

Then I bought a new journal and started over. I went back to the basic form and, just like that, it became the beloved system I remembered it as.

Thus began my penchant for all things basic. If I ever write my life story I should name it, “Happy with the Basic.” Defluffing my life has always benefitted me.

When I wanted to organize, I looked on Pinterest (I think I’ve discovered the problem). A simple organization did not exist, but, by golly, the over-complicated organizations were abundant.

Here’s something semi-close to what I was looking for in a linen closet organization project:

Here’s what I kept finding:

I don’t know about most people, but perfectly matched items are not typical. At least not on my budget. I have towels in varying colors, I have toilet paper and paper towels and I don’t put bars of soap in containers, I keep them in the boxes they come in until I need one. I don’t buy handsoaps for the container to match, I buy it for convenience.

In the end, I took everything off the shelf, threw out ratty towels and then folded, nicely, what I had left. I put them in by size (bath, hand, washcloth). I didn’t go buy matching containers, I just stacked extra boxes of bar soap and toothpaste alongside unmatched bottles of shampoo, conditioner, and facial cleanser. Nothing matches, nothing is picture-worthy. But, it’s completely functional and I can see what I have at a glance.

The benefits of basics have taught me I enjoy things more when I’m not stressed having to tend to too many tasks. And things become much more manageable, less overwhelming, which makes me happier.

If you find yourself overwhelmed with a project or a craft you used to love. Step back, take a hard look, has “too-much” made a simple process too overwhelming? If yes, cut back to the bare basics and try again. You may rediscover the joy.