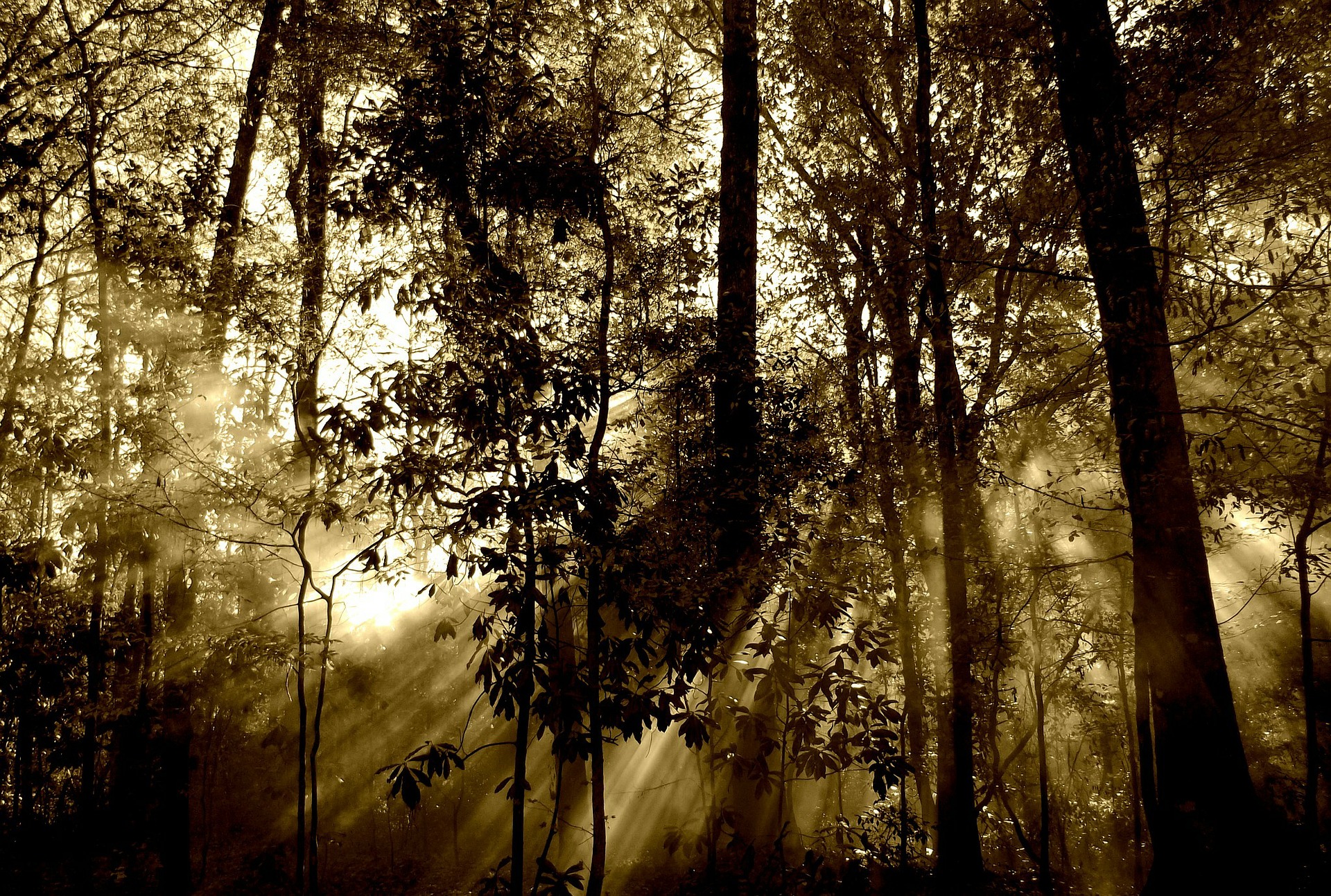 I discovered a wee bit of confidence when I revisited the previous material that I’ve written.

Right now, I’m deep in revisions on a cozy mystery. I’ve been doing some research to make sure I’m being authentic to the area in which the story is set. The sad thing is, I grew up in that area. I should know this stuff. But there are a few mountain ranges I’m unfamiliar with, so I’m doing due diligence and learning.

However, there is that nasty old self-doubt that I’ve been battling the past few days. Am I learning the right history? How much research is enough? Do I have enough? Yes. Wait, no. I don’t know.

Then I remembered a short story I wrote six years ago. I battled the same concern over my research skills.

I’ve been intrigued by the whole Chernobyl thing since it began. I was fifteen when reactor #4 at the Chernobyl Nuclear Power Plant blew.

That curiosity grew each time a new book or article was released on the subject. I devoured the material.

However, I wanted some of the parts to be as realistic as I could make them. So poured over research again. I wrote the story, set it aside for a year, then worked it again.

I found a home for that short story and in August 2016, The Relief was published at PIF Magazine.

Skip ahead a few years and in 2018 Filming began on Netflix’s Chernobyl.

My Research is Fine

The Chernobyl series on Netflix was a huge hit. They took liberties with a few aspects, but it was a decent retelling of the events that unfolded.

As I struggled through a few sections of my current WIP (Work in progress), I took a breather and looked over a few of my published credits. When I reread The Relief, I thought of the Netflix series. They clearly researched the same things I did.

That little nugget, settled in and I chilled out. My research is fine.