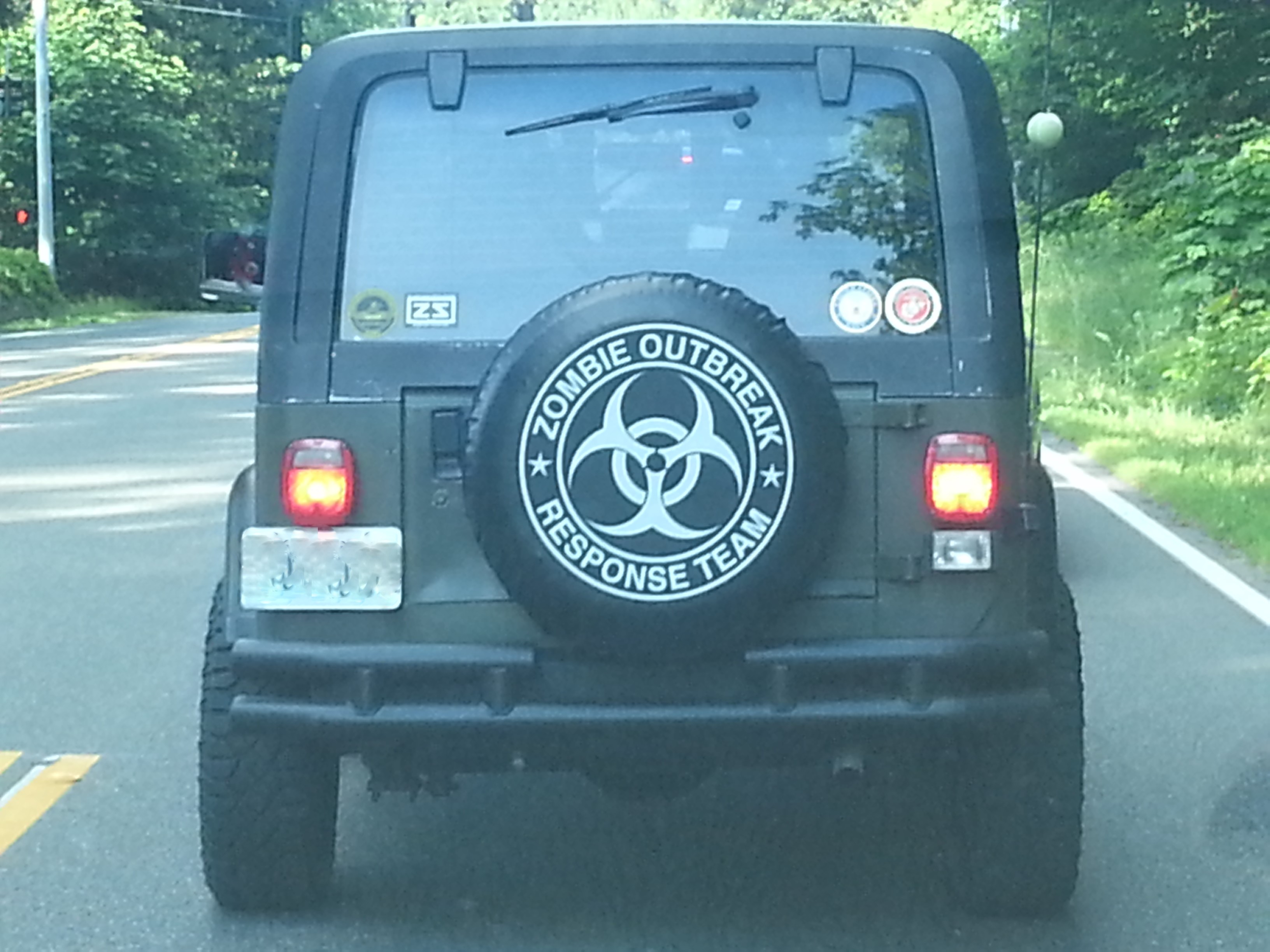 5 Tips for Those Who Carpool

Over the years I’ve heard of moms who carpool kids between activities and school. Always seemed like a good idea, save on gas, give yourself a breather once in a while, etc…

This year a group of us parents hooked up and decided to set up a carpool. I was thrilled because our kids have been in the same elementary school, middle school and now high school together. They know each other, they are all good kids, and they are all in the band, too. Fabulous.

We are two weeks into the carpool and I’ve learned a few things that all moms and dads need to note when setting up schedules.

Do not drink and schedule.

We all gathered at one lady’s home. Her husband made us Mai-Tais. Somehow we plum skipped a day. We figured out the carpool schedule for Monday, Tuesday, Wednesday, and Friday – before school, after school, to band, from band. Come the first Thursday we realized our error and ended up in the last minute scramble.

Get the student’s cell numbers, too.

We gathered each other’s numbers and emails. We programmed them in our contacts. The first time a parent was late for after-school pick-up, all the kids were calling people. Chaos. Get all the kids’ numbers. That way you can send a group text and avoid mass parent panic.

Nothing is worse than realizing each family lives by one part of the adage: Early is on time. On time is late. Late is unacceptable. We have one Early family (yes, I am that stressed out parent), we have an On-time family and we have a Late family. Late and Early do not mix. Plan ahead. Make sure you let the late parent know if they aren’t leaving their home by X time, text you, you’ll take your own brood. Knowing in advance helps prevent hurt feelings.

Find out if all drivers are okay with all weather.

Nothing like realizing too late that one parent doesn’t do snow or anything after dark. Thankfully, we’re all on the same page here.

Have the kids gather in one location and arrive at the pick-up vehicle together.

This prevents nasty glares from other parents who think you’re twiddling your thumbs in the pick-up parking line. And it makes it easier for the pick-up parent. Thankfully we also planned ahead for this moment.

Heed these tips and the carpool will run smoothly. Yes, there will be times when unforeseeable issues arrive, but at least you know in advance for most situations you have a plan. 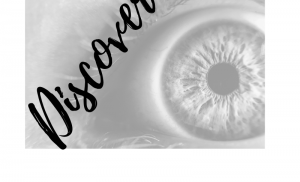 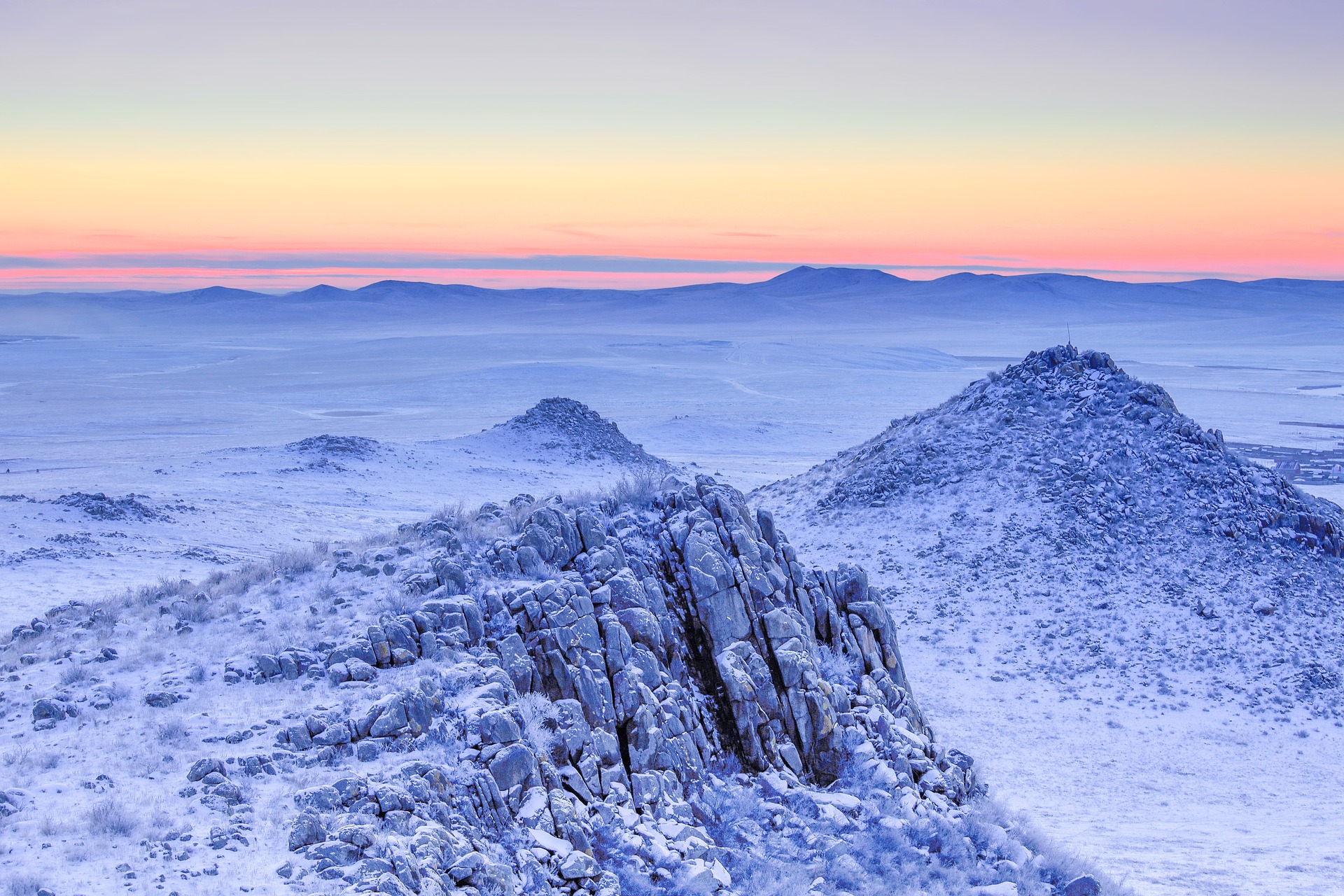 A Week of Meditation 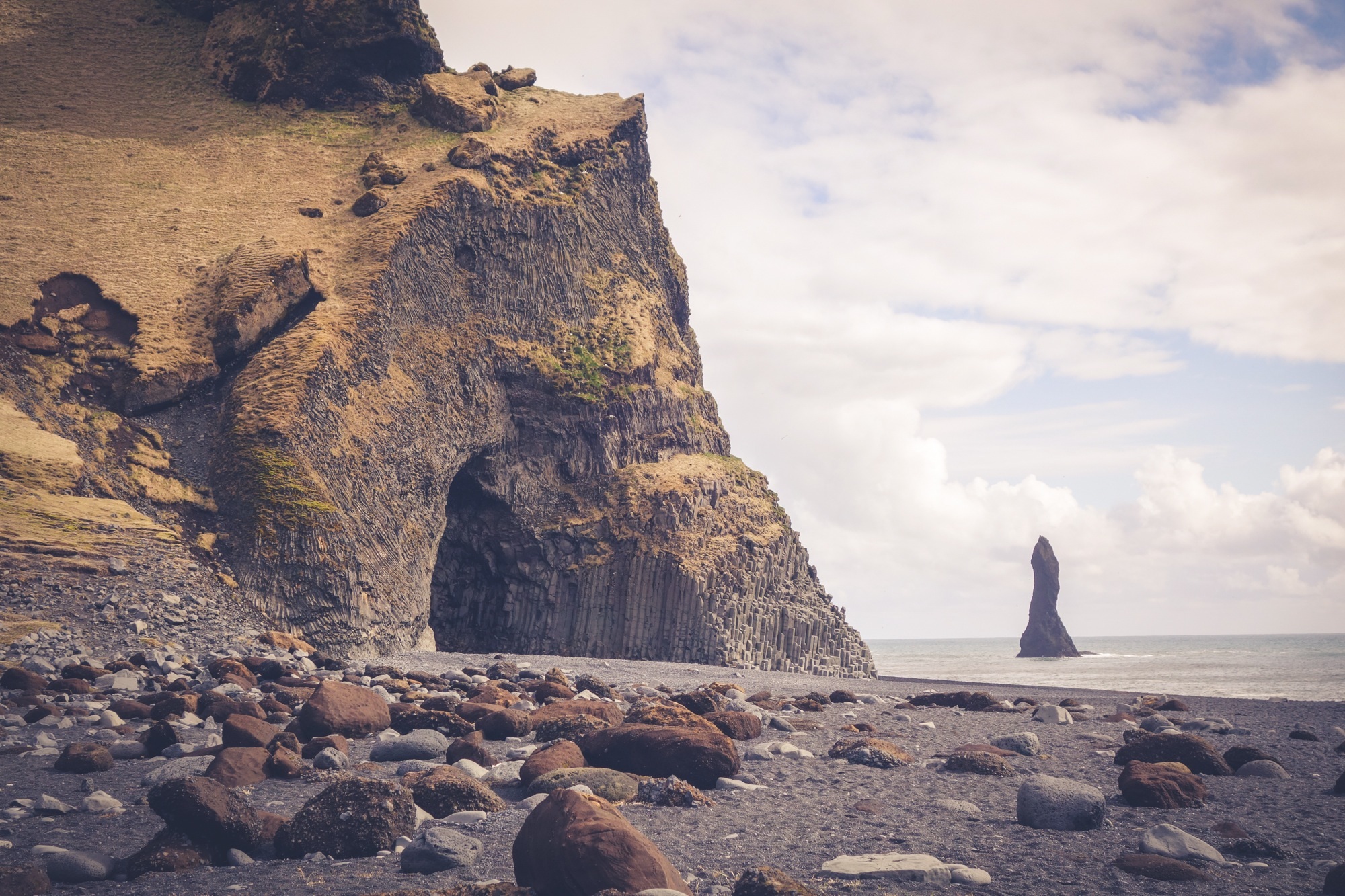 Fun Bits For the Week 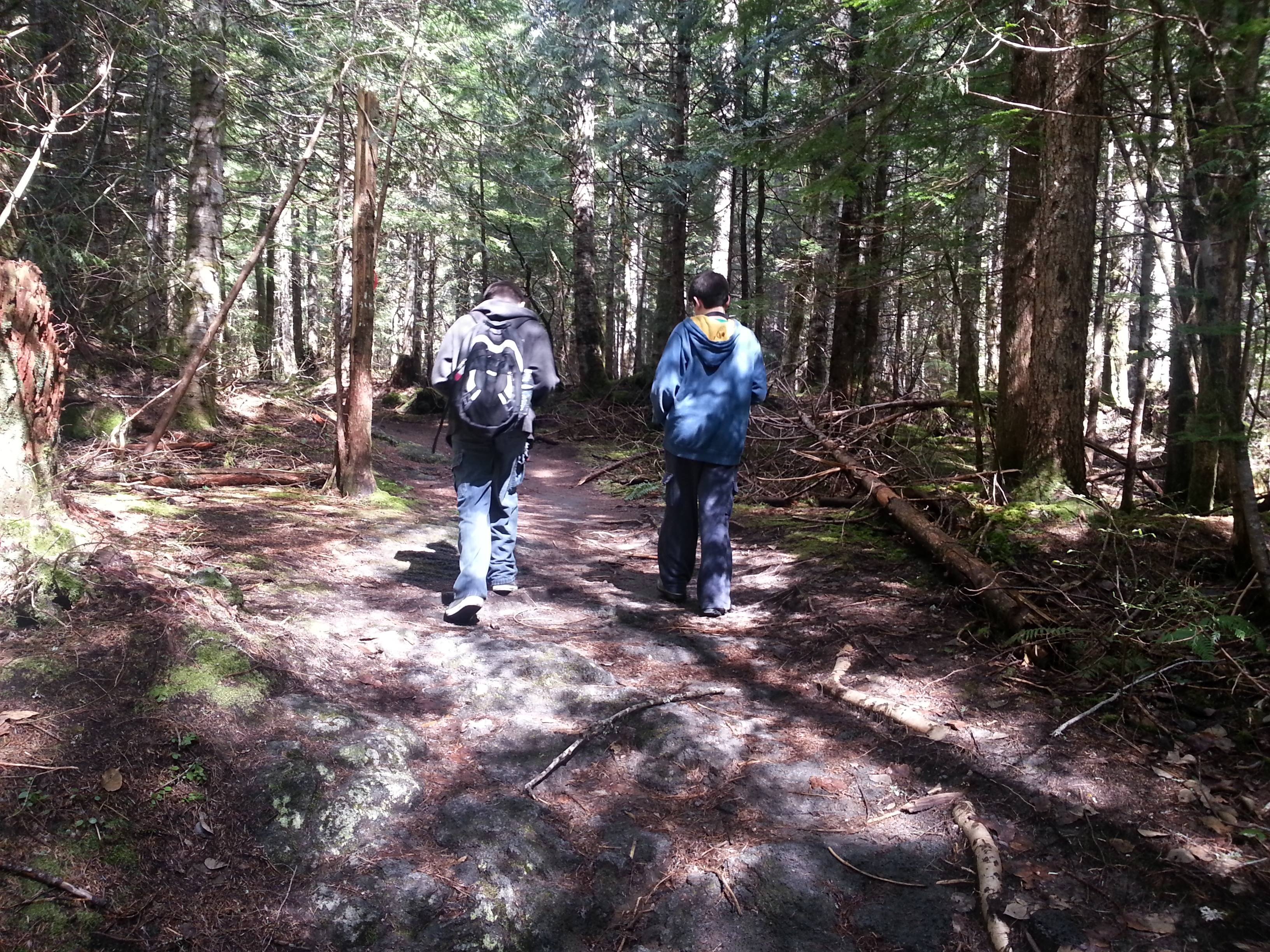 Exercise on a Tight Budget