This is the first book I’ve ever read where all POVs are used: First person, Second person, and Third Person (limited). 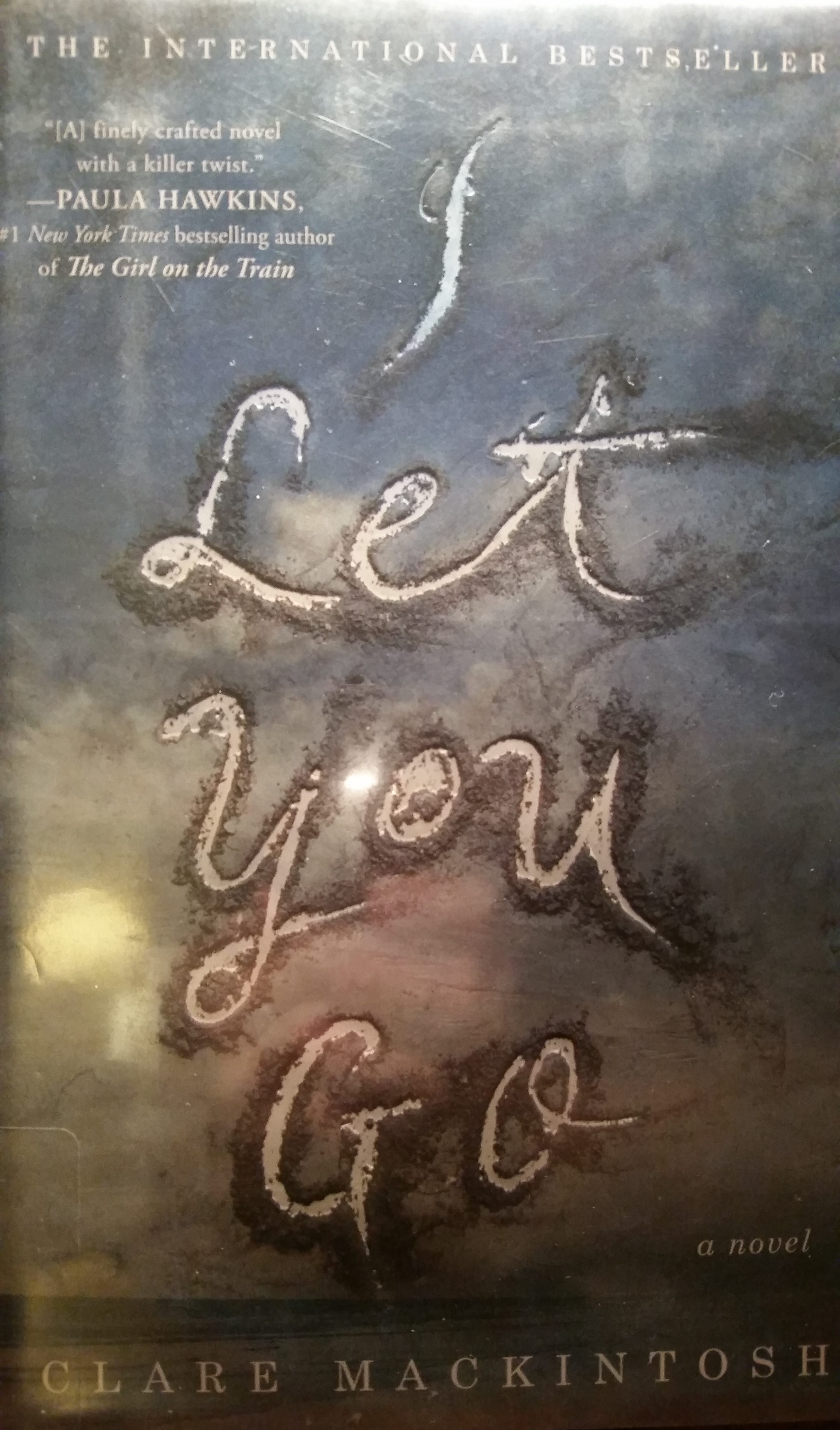 There are three narrators: Jenna who is in first person, present tense, Detective Ray who is in third person present tense, and I’m not naming the third narrator written in past tense and whose POV is, upon further inspection it’s first person with a twist of second person. I know, weird to explain, but interesting how it’s used.  So let’s get into the examples so you understand what I mean.

I sit at the kitchen table in front of my laptop, my knees drawn up underneath the big cable-knit sweater I used to wear in my studio in the winter months. I’m  right next to the range, but I’m shaking, and I pull the sleeves down over my hands. It’s not even lunchtime, but I have poured myself a large flass of red wine. I type into the search engine, then pause.

Honestly, not my favorite kind of first person “I sit…I pull…I type….” However, this paragraph is an anomaly. For the most part, with this character, it’s not that bad.  With this character I don’t get fully immersed in feeling for her, solely because of that arms-length style writing. Even though it’s a bit smoother in other parts, it still keeps me at a distance.

Ray stretched out a hand for the piece of paper and scanned it while Kate stood awkwardly in the doorway.

The third person is limited only because we get Ray’s POV, not Kate’s, not anyone else’s.  I realize I forgot to get an example from the book so I’m making one up here. “Ray thought this workload was overwhelming.” Third person in Ray’s head, but limited because we aren’t getting “Kate, also, thought the work was overwhelming.” If we did have that POV, it would be unlimited third person.

Example of Unnamed Narrator – first person/second person twist, in past tense, from page 206.

Another example from the same page:

I looked at the food laid out on the work surface…. You must have spent all afternoon getting it ready.

So we have two present tense POVs and one past tense POV. It definitely distinguishes who’s up at the narrator bat. Works. I think I only recall one snafu which happens at the end of one of the Unnamed narrator’s chapter and the beginning of the next chapter with the Jenna first person POV.  The next chapter begins vaguely and has a “you” so it takes a moment to process who is talking and where we are. But it’s brief.

All in all an interesting way to break up mulitple points of view.

And Clare has another book recently released on my “must read” list: I See You

What do you think of different POVs in one story?

NEXT WEEK: Before The Fall by Noah Hawley