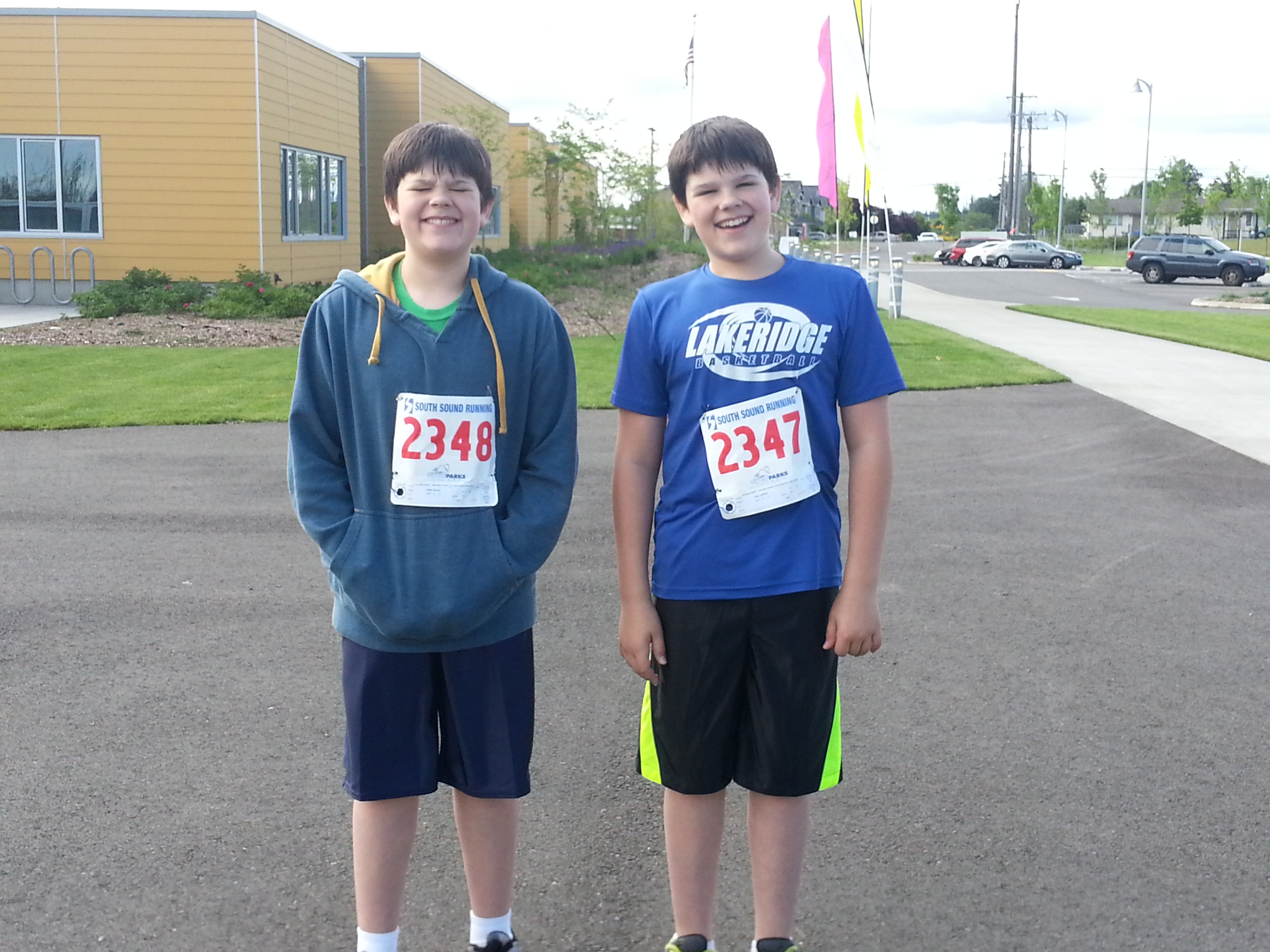 How many times have you picked up a magazine, opened an email, or followed a Twitter link to a Couch to 5k training program only to discover the author seems to have forgotten Couch means lack of exercise? Their idea of a beginner plan is 3 minutes of running, followed by 1 minute of walking. Maybe you strapped on your shoes, headed out the door and realized you were sucking air twenty seconds into the run. Discouraged you turned around and went home.

I’ve done that many times. And each time I get ticked at how quickly these exercise veterans forget what the couch means in C25K.

If you are a true beginner, you are seriously starting from couch position and you want a plan that won’t send you back to the couch sidelined by injury and defeat.

I’ve scoured the web for the most considerate beginner 5k running plans. All you have to do is pick one that suits you and begin.

ALSO NOTE: When the plan calls for runtime, it doesn’t mean all out. It means slow. Some may call it jogging.

The Best Running Plans + One to Avoid:

Where to look for races?

Google (your hometown or just your state) + 5k races

Or check out these sites:

When I first started running, it was basically an over-glorified walk. I learned to slow down after suffering from hip pain and shin splints. As I got fitter, I was able to increase speed. After doing a half dozen 5ks, a 10k, and a half marathon, I’m aiming to run a whole 5k. That’s my goal. What’s yours?