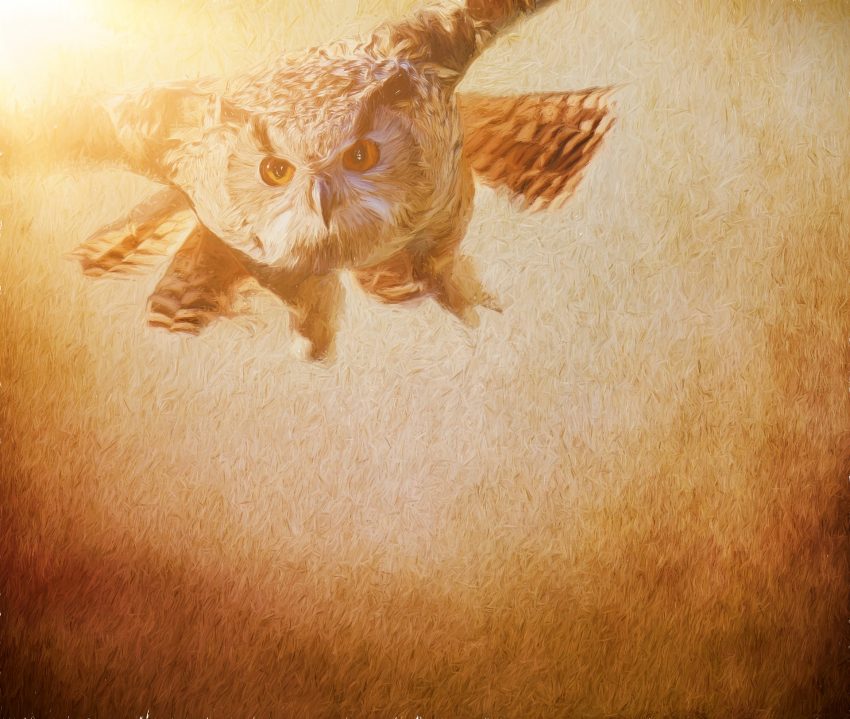 Last week I worked on Courage. When you only leave the house twice in the week and nothing happens, it’s hard to practice courage. Apparently, courage is a virtue you can’t force yourself to work on unless the opportunity presents itself. Don’t buy that last sentence. That’s a lie. Read on to find out how you can practice courage.

No one said anything that I felt was out of line. No dangerous situations arose in which I could help. To be clear, I’m talking about scurrying some wayward animal to safety from the middle of a road. At some point in life, we need awareness of our abilities and I know damn well I can’t physically scale a burning building to save someone. I can call for help. I can run around yelling and attract attention to draw someone with such abilities to the scene. But I’m fairly useless in the great physical abilities and well, I pretty much freeze up around fire, so yeah, not helpful.

Nothing on the Homefront Either

At home, it’s not dangerous. I mean I have started a few fires to keep my husband’s courageous abilities up to date. And he eats some of these foods I’ve set on fire, so I’m not sure if that qualifies as courageous or insane. Otherwise, I haven’t been courageous.

Well, wait, the cat may believe I’m courageous. When I let our mostly outdoor carousing cat inside to eat, I have to throw blocks against our muscular dog to keep her from jumping on the cat. There’s a chance the cat thinks I have courage. There’s also a chance the cat feels this is my fault since I brought the dog home.

I don’t have to wait for a situation to present itself, I can start by doing something that scares me. Something that will make my life better.

Acts of courage need not be extraordinary like these 11 Incredible Acts of Courage.

Acts of courage can be something as simple-sounding (but rather difficult to embark on) as: 12 Everyday Acts of Courage

If you are considering working on courage, here are a few suggestions to get you started:

If someone says something you don’t agree with, you have a few options.

First, remember to pick your battles. Sometimes it’s not worth it. For example, if your friend says vanilla is the best ice cream flavor ever. It’s not worth battling that you believe chocolate is. It’s ice cream for the love of Pete. Chalk up her comment to hyperbole and leave it at that.

Secondly, when you do speak up, remember that most times, less is more. A simple, “I disagree,” can be more effective than a battle. A firm, a non-accusatory statement gives voice to your belief but avoids a no-win battle. Think about that: When was the last time someone changed your mind by arguing with you? Have you ever flip-flopped on a belief because someone tried to degrade you by calling you names or screaming so you couldn’t even talk?

Rescue Someone or Something

Know your abilities, don’t jump into the deep end of a pool to save someone if you don’t know how to swim.

You can try easier forms of rescue. For example, if you see a child running behind cars and there’s another vehicle tooling down the road, step out and wave your hand to get the vehicle to slow down, pick up the child, and set him on the sidewalk. Sometimes kids are playing and their skateboard, ball, or other toy gets in the road, pick it up and bring it back so the kid doesn’t have to go out there.

Yes, there are some people thinking the kids shouldn’t be doing these things. You’re right. But let me ask this; Did you do ever do something you weren’t supposed to do? Pretty sure that answer is yes. No child is perfect.

You can bring an injured animal to the vet, you can help someone pick up papers that have blown away.

Step Out of Your Comfort Zone

Courage is also doing something that scares you.

Did you get a job offer that would mean relocating to a new city? Or maybe the offer to do a job that you’re not sure you can do, but have dreamed about doing?

Maybe you need the courage to leave a relationship. This isn’t only for abusive relationships, it’s also for those that are unsavable but you stay because you fear the unknown of leaving, the fear of starting over, the fear of not having the security you currently have.

There are so many areas that this category encompasses: going back to work after a long absence, going back to school for a new degree, starting a new diet or exercise program, making new friends, trying a new restaurant, learning to swim, learning a new sport, or any other task that scares you.

Taking that first step is having the courage to expand your life.