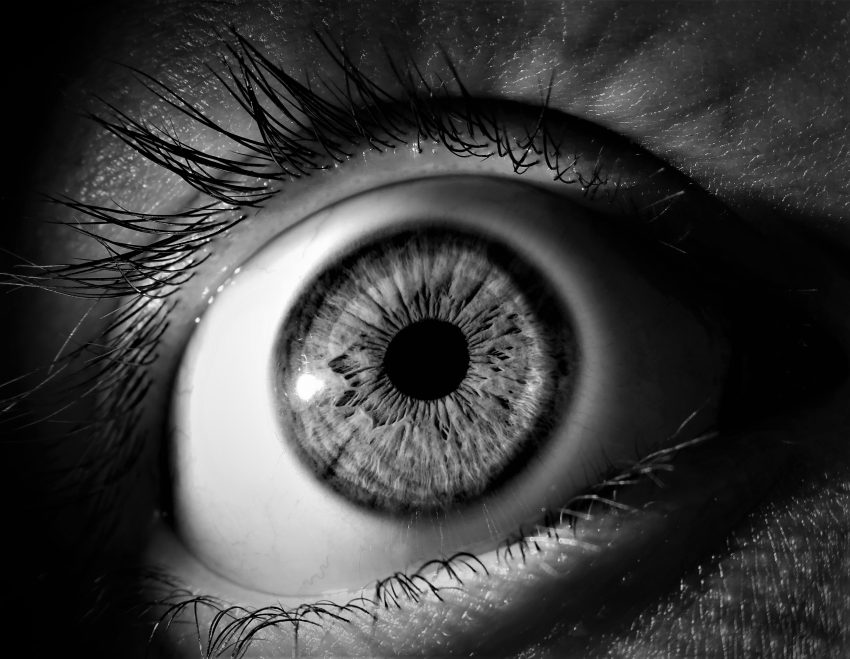 I watch true crime to learn, to pass on helpful tips, and to warn others. There’s a desire to reconcile a wrongful death (no matter how innocent or not-so-innocent) with a lesson to help save others from the same fate. I guess it’s my way of saying to these souls and their families and their friends, “this person’s memory will live on and save others.” It doesn’t alleviate any pain from the loved ones of these crimes. Nothing can alleviate the pain of losing a loved one.

Many years ago, I read my first true crime story. I don’t recall the name of the book, but the story was awful. I kept thinking it couldn’t possibly be true. And yet, it was.

It wasn’t long after reading that story that I discovered Ann Rule. Ann wrote from her home in the Pacific Northwest. She covered many atrocious crimes in her stories. But she did so with respect. There was a great difference between the first true crime book I had read and the first true crime book I’d read written by Ann Rule. Both stories covered horrible murders. One covered the story in more of a sensationalist, creepy, voyeuristic style. It left me feeling gross for reading it. Ann’s story brought the vivacious victim back to life. Her story made me wish I had known that person. Her story magnified the loss of that soul from the world.

The more stories of Ann Rule’s that I read, the more terrifying our world became. It didn’t help that most of Ann Rule’s stories happened in the Pacific Northwest. The same area I had recently moved to.

After a while, I annoyed my family. I read too many true crime books and warned everyone I loved about the evil that lurked everywhere.

For example: There was an evening that my husband was away for work. My son was downstairs watching movies and I was upstairs reading another book by Ann. In one of the stories (there are several in the books), a mother and son were home alone. Some strangers came to the home around midnight and the 12-year-old boy opened the door. Both mother and son were abducted.

I glanced at my bedside clock, it was midnight. My son was also 12-years-old.

After I glanced at the clock I raced downstairs. Clearly, I must have looked horrified because my son actually paused his movie and asked if all was okay. I asked him, “You know not to answer the door if anyone ever comes late at night, right?”

He responded, “I do now.” And he then gave me all the good samaritan reasons of why we should answer the door.

It was then I gave him this life-altering advice, “If anyone ever comes to the door at this time of night call 911. Either they need help or we’re going to need help. May as well get emergency services on the way, first.”

It’s great advice. It’s not the kindest advice if someone truly does need help though. And that’s when I realized I needed to step away from true crime for a while. I didn’t want to live in fear of every evil possibility that lurked at every corner and skulked in every shadow. *Side Note: the mother and son in that story survived.

The Second Discovery of True Crime

My husband and I went away for our 20th Anniversary. We checked into a little hotel along the coast of Oregon. The first night we were tired from the drive so we ordered some take-out, went back to the hotel, and turned on the TV. As we skipped around the channels we found Snapped. It’s a true-crime television show. And we were sucked in. The stories were of women who had, well, snapped and murdered someone. Those, someones, were usually their spouses.

My husband and I watched Snapped each evening when we got back to the hotel. Clearly, we have no concept of romance.

Once back home I discovered a whole network devoted to true crime. Investigation Discovery (ID). And I went down the rabbit hole. Except for this time, questions kept popping up, how does someone turn that evil? Why can’t some people walk away from a bad marriage? Why do neighbors keep fueling the feud? What can we learn?

And that was the question I kept coming back to: What can we learn? Followed by, Is there any way to use this information to help save another from the same fate?

Honestly, some deaths you don’t see coming. Some come from the person you least expect. Not all crimes plant vibrant red warning flags beforehand. But some do. Those crimes have a consistent pattern. Those are the ones we can learn from the most.

The Lessons are Numerous

Like most people, I sometimes believe I can solve a crime. In reality, I don’t have the training nor the proper equipment to solve even a simple crime. Give me one kid in a room with one cookie jar and I’m pretty sure I could nail the cookie thief – if I have video evidence. Outside of that simple scenario, I am woefully lacking in detective skills.

However, I love to learn and that’s why I keep tuning in to these shows. Since I began watching and reading true crime I realized how fast crimes happen. This isn’t a movie where the camera zooms in on the bad guy as he slowly pulls a knife from his waistband. And, as he’s pulling his weapon, he gives a long detailed reason for his actions.

Another eye-opening lesson is discovering that officers aren’t ignoring the case. In the most agonizing situation, the police know the guy did it, but they don’t have proof that will stand up in court. Officers keep looking for the steel-encrusted, rock solid evidence. Family and friends push for an arrest. Yet, officers know they need to wait. If they arrest and the case goes to trial, the suspect could be found not guilty. In which case, he’d go free. And you can’t try someone for the same murder twice. The suspect could walk out of the courtroom and admit to everyone “I did it.” And no court of law could lock him up.

That is why I watch and read true crime. To learn. To share with someone who may need to hear a tip during a difficult time. Maybe help someone understand why the police are not arresting the main suspect yet. Or explain why the spouse is the first suspect. Or why a friend should leave a toxic relationship. That relationship may not lead to murder, but the signs are similar, and rarely has an abuser changed his or her ways overnight.

And so I watch and I learn and I share.

What have you learned?