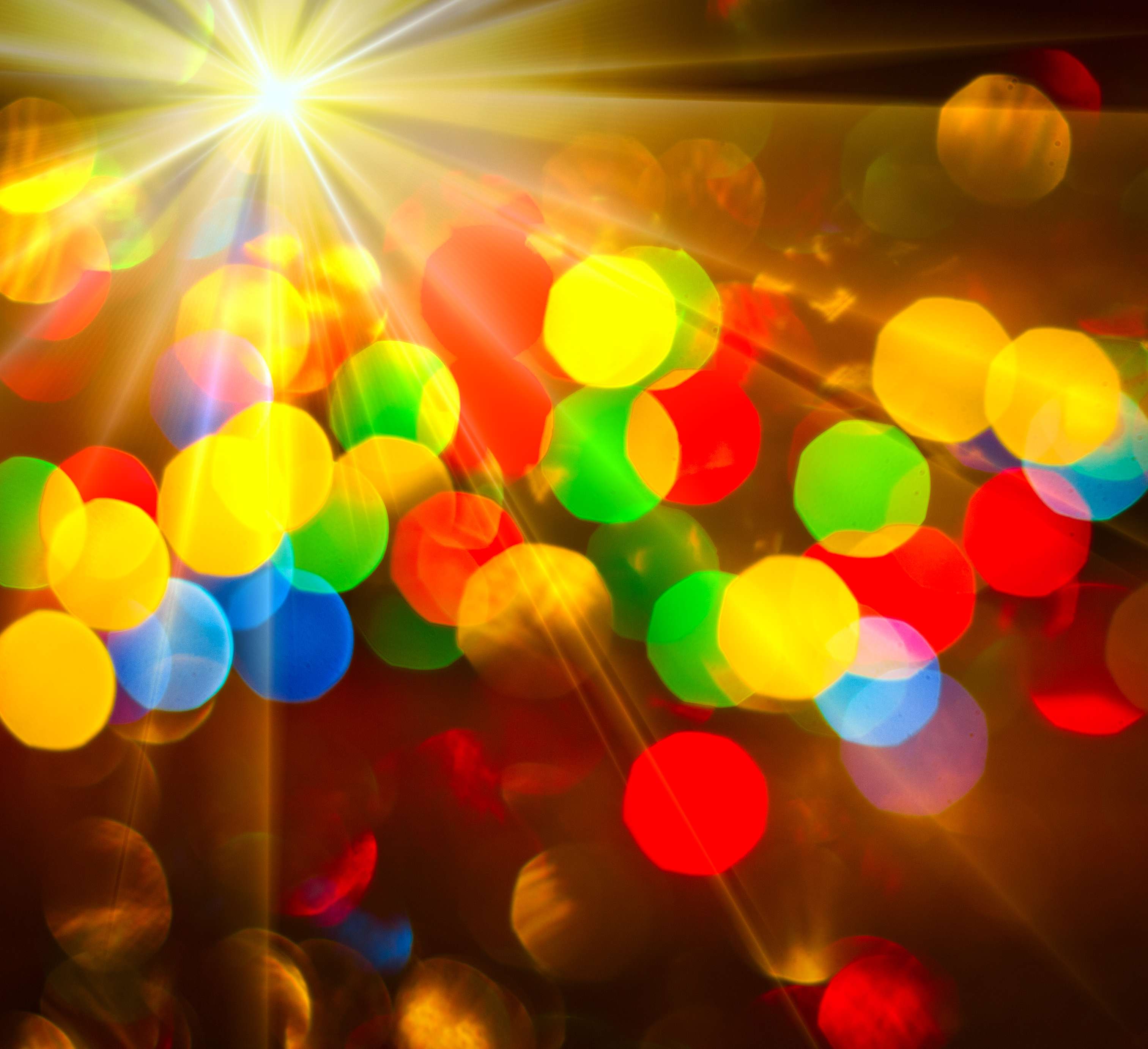 Bad days, bad vibes, bad choices, bad things are everywhere. The red light right when you need a green. Dried up ink when you need to print. The mean kids from your school days that haunt your dreams and cause you to swear off reunions. All 4 billion and three times your siblings picked on you. We don’t have to look far to find annoyances in our lives.

However, there are good supporters. The best way to find them is to sit and think. I did a writing exercise that challenged me to find the champions of my past, the people that cheered me on.

So, of course, the first thing that popped into my head was a big ol’ nasty comment made by a close relative when I wanted to go out for basketball. I was 13? 14? That person said, “Why do you want to do that? You’ll just F*@% it up like you do everything else.” Ouch.

So of course, I went out for basketball. Because A) I wanted to play and B) Challenge accepted. Now if my life was a Lifetime movie, I’d become the indispensable star of the team. But my life is not a Lifetime special and I was totally dispensable.

Now, you might be thinking, “but you made the team. That’s half the battle.” And if I was wise, I’d shut up and not dispel that myth. But I’m being real here so honesty it is: the reason I made the team was because I grew up in a small town and we didn’t have enough people to eliminate and still have enough bodies for a full team.

I wasn’t a total failure though, I made my free throws. So, yeah, that was that. And that is my resiliency. I will try even if I end up stinking worse than a rotten egg.

I can dredge up all those “they did me wrong” moments, but I know that there were champions in my life. And even though my brain decided to take a hiatus on finding them, I started writing anything and everything that came to mind, even if it didn’t correspond with my writing.

The first thing was my ballet and tap class. As a little girl, I wanted to own horses and be a ballerina. Go figure. My mom signed me up for the beginner’s class. At the end of the session, the teacher pulled my mom and me and aside and said she’d like to put me in the advanced class. That was a serious thrill and even though I don’t recall the teacher’s name, I do recall understanding how massive that compliment was and that is why she ranks as a champion because of her recommendation.

However, we moved a month later. To Montana. Ballerina half of the dream out and horse owner half of the dream in. Or so I expected. Despite all the times I showed my Mom want ads, “Look he’s only $50.” My mother would look at me and remind me that it wasn’t the cost of buying the horse that was the problem, it was the cost of maintaining, feeding, and housing the horse that put it out of the budget. Foiled by pesky reality again.

That was okay. Since there weren’t any tap/ballet classes anywhere near us. I did the next best thing I could find. Baton. Yes, I spun and flipped that pole with fervor. I even made Head Majorette. Understand, I was the outsider who ousted the beloved resident Majorette. Who also happened to be the first person to take me under her wing in my new surroundings. And you know what? There was no drama. Carrie was happy for me. She helped me prepare for tryouts. That is a serious champion, especially when you consider we were all of nine years old, prime drama age.

From those moments, the clarity became better and the names popped like fireworks. Tim, my boss, who encouraged my writing before anyone else. The ladies from the twins group; Angela, Tricia, Jennifer, Jenn, and so many more who encouraged me to write. They were my motivation.

And more, Lysne, Tiffany, Angela (too), Judy, Gene, Dianne, Christina, Gabriela, Linda, John, Mary, Mom, Dad, Sisters, Aunts, Grandparents, In-laws, my Husband. They have all supported me. Maybe not gushed at how wonderful my writing is, but they have congratulated me on publications, they have never said anything discouraging in my presence. And that was when I realized, I really am blessed. So many people support my writing.

Don’t get me wrong there are just as many, if not more, who blow it off as a whim, or a non-job, or a pipe-dream. Those are the ones who first popped in my head. Until I sat and focused. Then it became clear. I do have champion supporters whether they know they are one or not, they have all encouraged my path and fed my desire.

So to all those who have supported me over the years, even if it was a small, “you can do it,” I thank you!

I have a challenge for you. Think about your champion supporters. From the girl who said you dress nicely to the store clerk who admired your handmade jewelry, to the teacher who pushed you “Because I know you can do better.” To the person on the street who admired your singing voice. For every doubter you’ve encountered, I promise there are many who have fed that dream inside you. It’s time to pay them homage. Who are they? What did they say? What did they do?