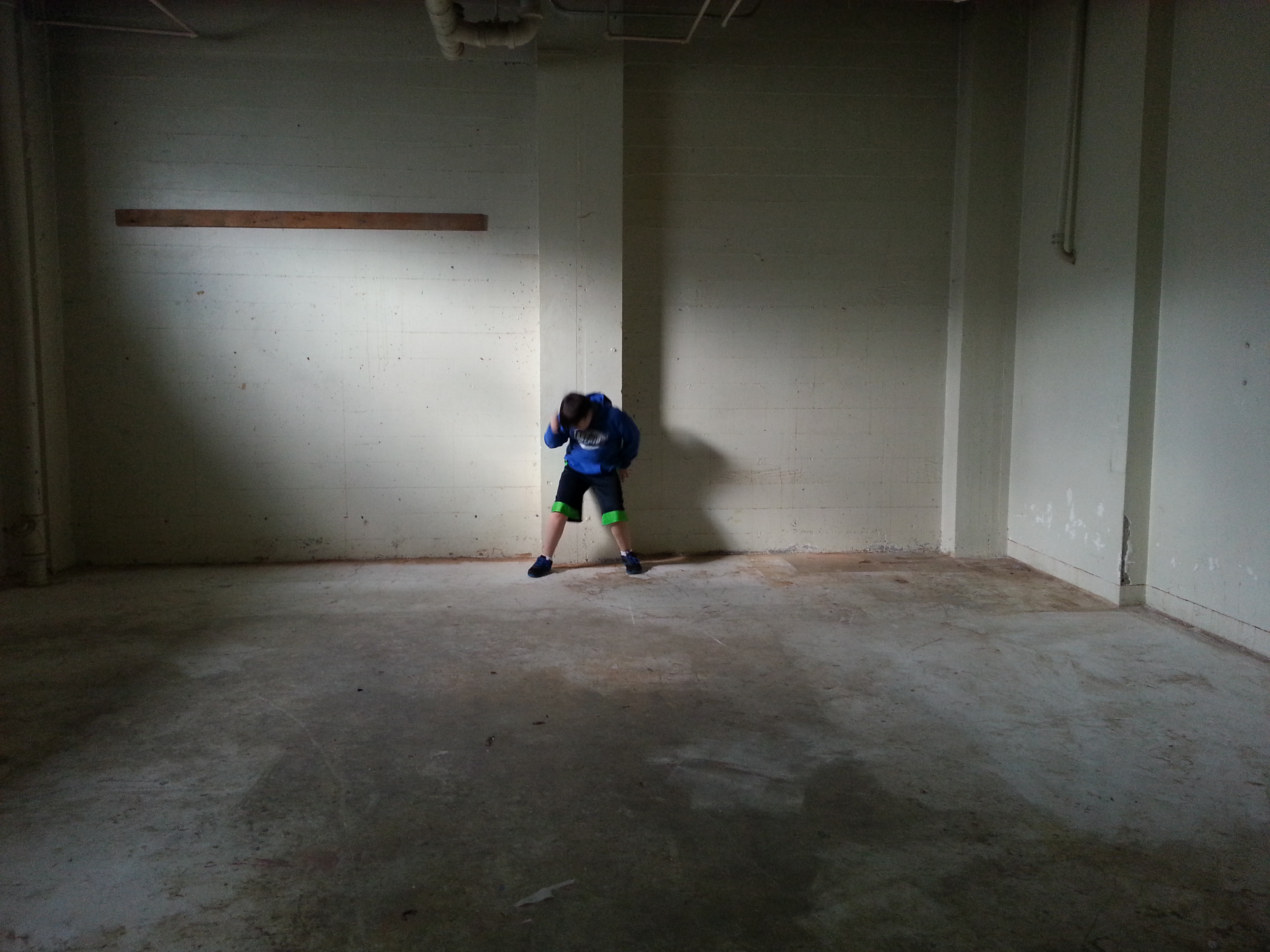 Stifle your brain and the white page will drive you mad.

One small comment, sometimes one insignificant word, can give me a complete visual of an idea that I can use in my writings. Sometimes, it may be nothing more than a bizarre picture stuck in my mind meant not for writing a story, but for fueling the creative side of my brain.

This weekend provided one of those sparks during a family gathering.

At the dinner table, my father-in-law mentioned that he’d gone to Lowe’s. No surprise, he loves hardware stores like I love bookstores. He mentioned they have really good motorized carts. My husband and I nearly choked on our dinner rolls.

That simple statement zipped through my brain, piecing together what could have possibly given him reason to fess up. Bits collected together like magnets clicking to a fridge: Hardware store, men, motors, power. The imagination connected the image, Lowe’s must have souped-up motorized carts. Now and forever, whenever an older man says “hardware store,” I will see guys racing through the store for that last six-foot teak wood plank. Maybe grabbing a few twelve-foot dowels on the way and jousting each other. The motorized carts used in a vicious demolition derby to ram the guy whose hand is centimeters from grasping the glorious wood.

All it took for that whole vivid image to play out was one simple comment.

A comment uttered so quickly, I could have missed it. I could have ignored it. Thankfully, I did not. I don’t know if I’ll ever use the scene in a short story or article or novel, but it doesn’t matter. It fired up the creative juices. That evening, after everyone had left, I let my fingers dance across the keyboard.

Be aware of what’s going on around you. Take note of the simple sights, sounds, smells, tastes, and textures. Let your mind go wild.

Did you ever let your brain run wild? What was the moment that snapped together scenes and words to create a spark of creativity?