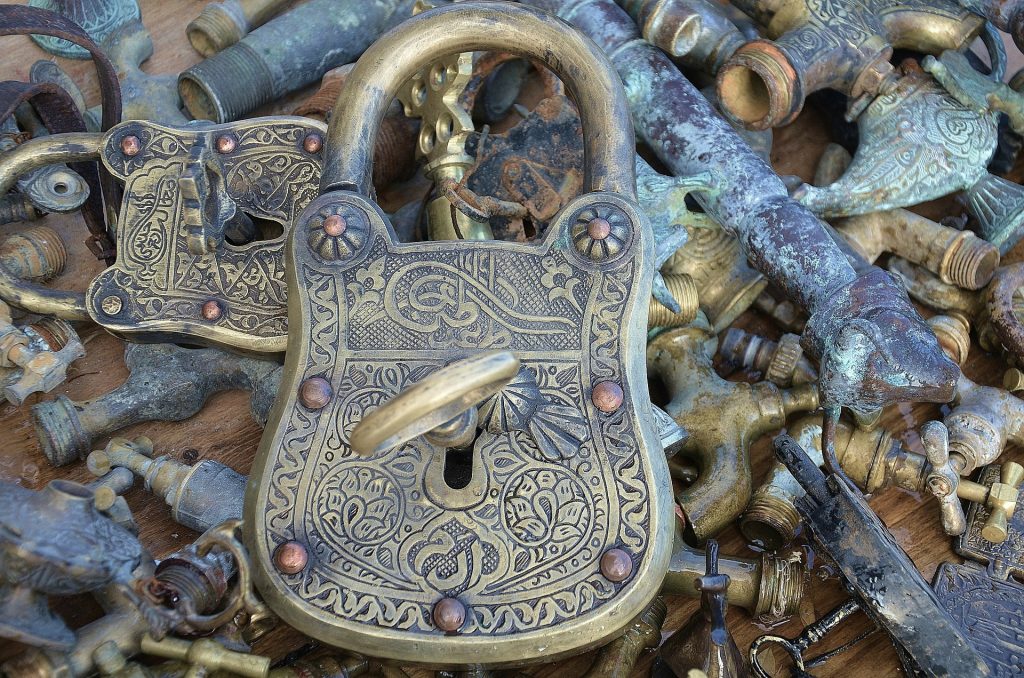 I’m not sure about you, but that is a horrifying thought, especially for someone like me. I love to learn.

People who can’t answer a simple question and shrug, drive me insane. Is their curiosity gene malfunctioning? That’s really the only thing I can imagine. Who wouldn’t want to learn? Who cares if it’s a small thing like what aisle three houses beyond shampoo? It’s a good feeling when you can save a time-crunched soul ten minutes of searching by telling them that lip balm is also in aisle three.

Or maybe the learning is a little more in-depth: someone wants to know is it St. Petersburg Russia or Leningrad Russia? Well, it was originally St. Petersburg, then it was Leningrad and now it’s St. Petersburg again. Wait, I learned something else! I Googled to get dates of the name changes and low-and-behold, it was even named Petrograd at one time.

Here’s the snippet from www.encyclopedia.com : From 1712 until 1918, St. Petersburg was the capital of the Russian Empire. Peter I (the Great) began the construction of the city as his “Window on the West” in 1703. During the subsequent three centuries, St. Petersburg was identified with the three major forces shaping Russian history: Westernization, industrialization, and revolution. The city was renamed Petrograd in 1914, at the beginning of World War I, because it sounded less German, was then named Leningrad after the death of Vladimir Lenin in 1924, and again became St. Petersburg in 1991 when the Soviet Union collapsed. Confusingly, the surrounding region (oblast) is still known as Leningrad.

See, I’m a nut when it comes to learning, things like this make me giddy.

So you’re probably wondering why a learning freak like me would recommend a moratorium on learning.

I recommend putting a halt to learning when you’re using it as a crutch.

I’ll use myself as a prime example of this.

Reading and writing are my joys (outside of family and friends).  However, I didn’t attend a college for a degree in journalism, nor did I attend for an MFA. Truth be told I don’t hold a degree, although I did complete a year and a half of college with the intent of getting a degree in Business Administration.

So when the thought of writing for publication, and as a means to bring in some extra money took root in my brain stem, I did what I always do. Hit the library and stocked up on all the books I could carry on the subject. And I read and read and read.

That was when I started freelancing. I like freelancing because it opens my mind to all the hidden areas I wouldn’t normally know about. Before freelancing I knew nothing about catalog copy or blogs or web content. I’ve gotten to talk to doctors, veterinarians, nutritionists, business owners, families of extraordinary pets, and more. Freelancing is a life-long-learner’s dream job.

Then I assumed there was more I needed to know, so I signed up for some online courses in journalism and other freelancing arenas.

But I also wanted to write fiction. So of course, I went back to the library and stocked up on books and read and jumped in. Then I got stuck. So I found a few online courses and signed up for those.

Then I got back to writing. Quickly got stuck and checked out more books and then I began searching for more online courses.

Thankfully, God has a way of leading me. It may seem harsh to others, but he knows I’m kind of stubborn and blind, so he gives me hard lessons. This time our finances were stretched thinner than a pea-sized-dollop of lotion over a six-foot, eight hundred pound body. So courses were out of the question.

Not to be deterred, I began searching for free courses (there are tons out there). Yes, some of those thunderclaps on blue sky days are God smacking his forehead in exasperation with me. Sorry.

After taking signing up for an unfathomable amount of courses, I learned pretty much what I learned the first few times. For about a week I bemoaned the issues that brought about the tight finances, they were holding me back from taking courses I could learn from.

Then I realized, every time I’m working on fiction and hit a spot where I can’t identify what exactly is wrong I start searching for courses. Because obviously, the problem would be fixable if I learned what it was. And there must be a course or a book out there that would circle my problem and tell me how to fix it.

No there isn’t. And that’s when I need to step away from learning and focus on solving the problem myself.

And that’s why I recommend putting a moratorium on learning; if you’re using it to avoid a problem that only you can solve.