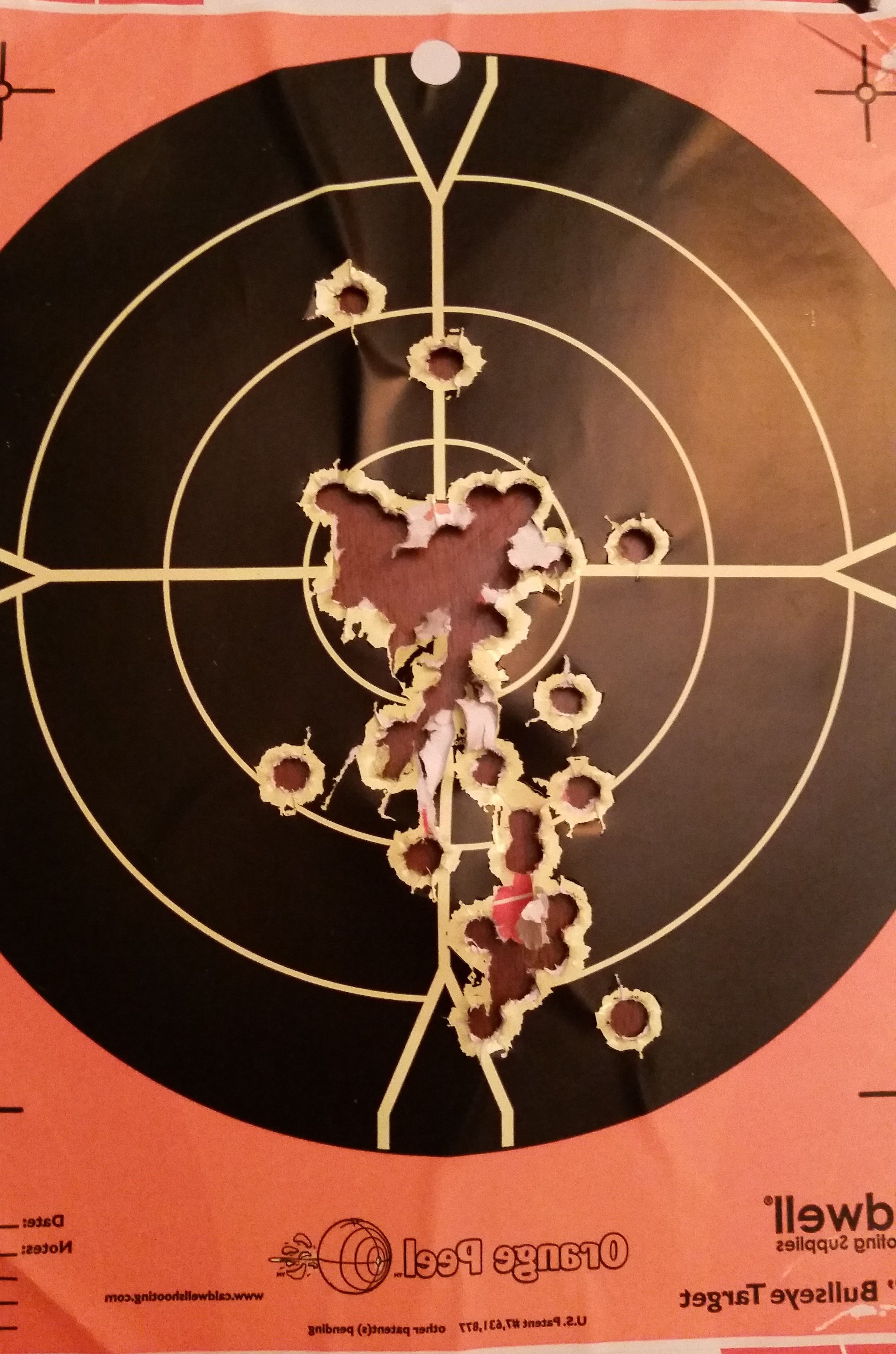 I write…if you’re here, you know that, so that’s a redundancy, sorry. Sadly, I ‘m not alone in that I have an evil voice over my shoulder censoring every thought my brain generates.

The voice is nasty. Mean. Vicious. “You can’t do that.”

“What do you know about that?”

“That is the stupidest idea you’ve ever had.”

“How can you write with such atrocious grammar skills?”

I call this voice the Gate Keeper. He filters my ideas and stifles my creativity. He is evilness at its worst.

All creative people, whether writer’s, musicians, artists, sculptors, etc…. have this evil voice. Some persevere despite the voice. Some succumb to the vileness and try to brick in their creative side so they can shut away the pain. Some, like me, do the deer in headlights thing. Freeze until the voice passes and then change direction in hopes of sneaking by the Gatekeeper unnoticed.

The problem with changing direction is that I’m not completing what I want. I’m training my brain to stop creating ideas. I mean the idea gets shut down really quick, so why bother? Some ideas filter out unseen or unheard by the Gate Keeper. But not for long, as I write them down to trap them, the voice starts nagging. If my children are home their noise can drown out the voice enough for me to get things done. But other times, frozen in headlights! .

Well, something happened. I was at the shooting range and the Gate Keeper came out. It told me I wasn’t good enough. I’d never get back to the skill level I had when I shot as a teen. It broke my heart. Yet something happened. A thought escaped. “You can do this. Set the gun down, take a deep breath, and shake off the angst.” I reloaded a magazine, stood there attempting to clear my head of all thoughts and then picked up the gun. I took aim. I took a breath. I fired. The shots were smoother, no more anticipation jerks while pulling the trigger. I even made a butterfly out of the orange center; it looks like its happily flying away. The trailing of the butterfly was before I stood up to the Gate Keeper.

The voice that took up so much space in my mind for so long started growing weaker. Not just with my shooting, but my writing, too. A few months later and the voice is no longer there – just the weight of the body that triggers my brain’s recall switch. I’m not at a loss for ideas anymore. Now, everywhere I look, everyone I talk to, gives me ideas.

Don’t get me wrong the ideas aren’t all perfect and golden. Some are downright stupid…and no, that’s not the Gate Keeper, that’s just my mind letting everything out. Because when it cleans out the junk it unburies the treasure.

All these ideas are freeing and wonderful and I can’t imagine ever letting it stop.

However, I need to get rid of the Gate Keeper’s body. I really don’t want to bury it in the wrong area – don’t want to take a chance of some creepy burial spot resurrecting it. I don’t want to toss it away lightly so I stumble over it later or leave it where another creative soul might stumble upon it. So, dear fellow creatives, where do I hide the body so it’s locked away from me and others?