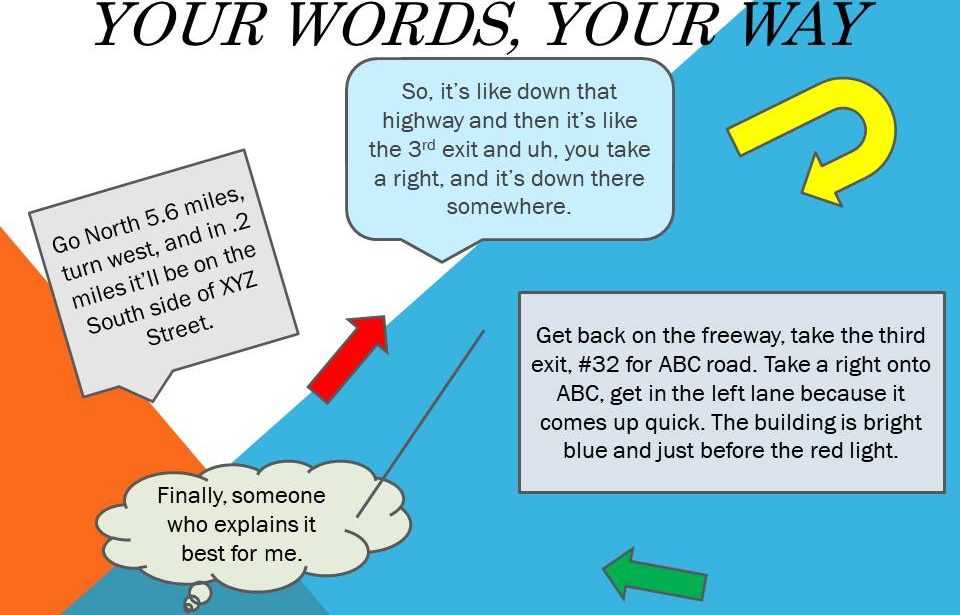 It’s a new month and each new month starts off with a harsh, but encouraging post, from Kick-Ass Cheerleader. This April she wants to remind you that YOUR WORDS, YOUR WAY, MATTER!

YOUR WORDS, YOUR WAY, MATTER

This will be repeated over and over again, throughout this post.

Did you just scoff? You’ve heard it before? Have you heard it this way?

Here’s the thing, everything has been said before. We know this. Even if the first time you hear something it sounds novel and new, rest assured someone else, located somewhere else, has thought or said those words before.

Even if you’ve said something that sounds brilliant, know that someone, somewhere else has thought it, too.

Ouch! No one likes to hear that they don’t have the market on a new saying. That’s okay.

The biggest difference is how YOU say the words. How you phrase them. How you impart information.

I scoffed the first time I heard “Your words matter.”

Nearly every writer conference I’ve been to, nearly every book on writing I’ve read, and nearly every beginner writer will encourage us that our words matter. The thing is, the most I’ve gleaned from that information is that we’ve experienced things differently and there’s someone else out there who’s experienced the same thing in the same we have and need to hear it.

Now, that works. I agree. However, for me, I need Kick-Ass Cheerleader to put it to me bluntly. I need clarity.

Think of Goldilocks and the Three Bears

That’s why your words, your way, matter!

Another example: Directions. I tend to give directions differently than say my husband or my brother-in-law.

My boys and I were out camping a few hours from where my sister lived, so my sister and her family drove out to spend a day with us. They called when they arrived at the place to get directions to the cabin. I wasn’t really sure, so my directions went something like this:

“When you come into the park, you’ll come to a stop sign across from the check-in place. Take a left and follow that road for two miles until you see a little sign on the right saying ‘cabins 1-4’ and then branch off that way and you’ll see us.”

At some point I realized that there may be another entrance, so I tried to be helpful, but I think I made things a bit more confusing. I know I did because my brother-in-law got on the phone, “Diane, what road are you on?”

I told him it was a camp area and there weren’t names for the roads. There was a pause, a very uncomfortable pause. So I gave him the first set of directions again.

But not because of my directions.

My brother-in-law arrived with a map of the whole camp area. He pointed to a road and told me the name of the road I was on. He still hugged me hello. He didn’t speak these next words, but his eyes were very clearly saying, “Don’t get lost, you will die because no one will ever find you based on your directions.” Come to think of it, my sister (the original kick-ass cheerleader) probably said those words out loud.

He gives directions like my husband: “Go North on such-and such.”

I always have to ask, “Is that a right or a left?”

He’ll remind me the truck has a compass, and I’ll remind him that the truck’s compass says I’m currently facing SW.

Then he’ll tell me which direction I need to go. I’m pretty sure he’s thought of telling me other places I should go, but he hasn’t said them yet.

My directions work better for other people

I’m not a lost cause. I have successfully lead people to locations where they thanked me upon arrival for my very clear directions. I tend to use right and left and locations of other businesses people may pass. And I tell them what lane they want to get into so they don’t miss the turn.

Many times I’ve heard something and thought I understood it but blew it off because I really didn’t get it. Only to see it written differently or with an analogy that made it abundantly clear which made it incredibly useful. Just because someone said the same thing, but in a way that I could understand.

Here are three other posts on “your words matter” see how we all have a different spin? Some are completely different, yet all of these posts are like mine. We are all telling you Your words matter.

Kick-ass cheerleader reminds you that your words, your way matter. They matter to the person who doesn’t understand it the way others have said it before.

If you appreciate Kick-Ass Cheerleader here are a few more posts: