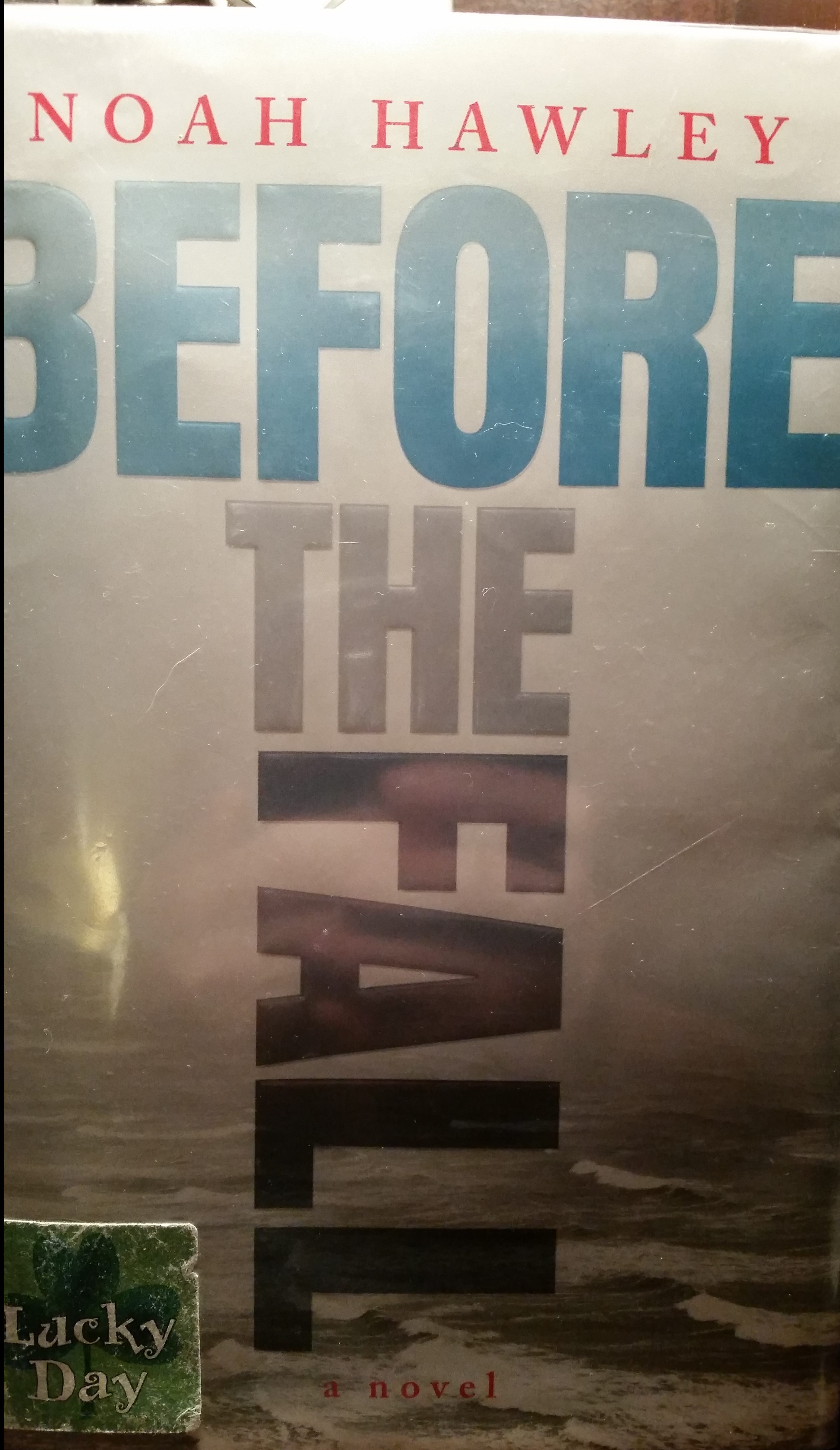 *Not sure what to make of no acknowledgements. On the one hand there is the chance that the author was on a very limited deadline and wasn’t able to get them in on time. But when I read a book without acknowledgements it kind of rubs a nerve. Did the author feel they did all the writing, editing, publishing, marketing, etc…, themself? Or is that they feel they’ve said “thanks” enough in their past work (but different book, different reason to say thank you, in my opinion).  So I don’t know. Would love to know what others think when they come across a book without acknowledgements.

POV – Unlimited Third Person (God-like) Narrator. This narrator is the kind that knows what everyone is doing and thinking at any given moment.

It’s been a long time since I’ve read a character this all-knowing. It feels like the characters are all in a bubble and I’m watching them. But because they are so far from reach I don’t feel much for them.

A few examples of the narration:

What’s interesting about that passage is that it is from a real-life person, Jack LaLanne. So maybe Mr. LaLanne did an interview and said this, but the way it’s written, it’s the narrator knowing everything. I can suspend my belief when it comes to fictional characters, but this little hop into a real-life person without the added “I read in blah, blah, where he said….” It grated at me like the narrator was arrogant enough to believe he knew fictional and real life characters.

Page 194 – Gus sits at the conference table, looking at his reflection in the window. In his mind he is on a Coast Guard Cutter, scanning the waves.

The book follows many different characters, but they are all told from this one narrator’s point of view.

I liked the story, the ending was different than what I think a lot of people want, but it worked for me. I’m going to give a spoiler so if you don’t want to know skip to the next paragraph now.   Basically, the story is set up that it feels like their was a conspiracy, but in the end it was something completely unrelated. Which, when you think of the lives of rich people with big names, everyone assumes it’s all about them. Fun little twist on this story.

While it took some getting used to with the narrator, there was one thing that drove me batty. That was nearly every single character had the same trait of not finishing sentences. If you picked up the book and flipped around, you would never know which character is which unless you read their name. That was probably my biggest pet peeve. I’m going to give a few examples:

Nearly every character has this trait. Every major character and even minor characters. And what’s worse it that it’s not a rare thing, this happens throughout the whole book.

Links:
YouTube Video of Jack LaLanne -at the age of 70 – pulling 70 boats

2 thoughts on “POV Review Third Person – Before The Fall”