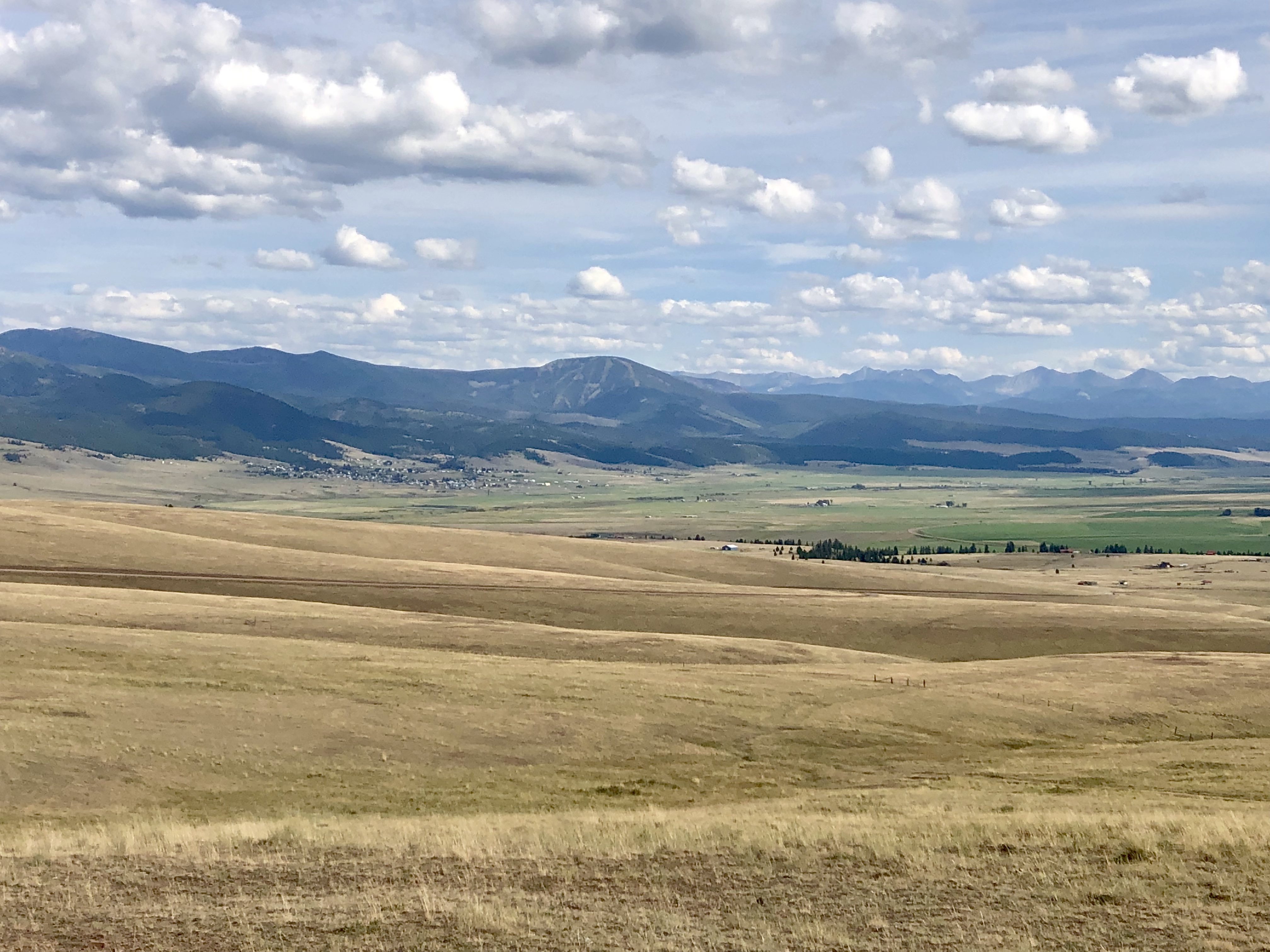 Let me clear that up, it sounds like I’m off to college and that’s not the case. My boys are heading to college. The last kiddos at home. The twins. My babies.

The past few months have been fraught with numerous trips across the state for orientations and placement tests. We just returned from Twin A’s orientation on Aug. 1-2 at EWU. All was going swimmingly. I didn’t even cry during the segment that the speakers warned us would bring tears. They passed out tissues to the parents. Note for all parents: Compartmentalization is fabulous. Open the box designated for emotions, tuck them neatly inside and then jump in the box of denial, “this is not happening.”

Unfortunately, I didn’t expect issues to arise in the Financial Aid department. We’d already completed the FAFSA when it opened on October 1, 2018. We already knew the aid the boys would be receiving. And we had just secured the private loans necessary to cover the difference in aid and actual costs. Everything was set. Until it wasn’t.

Long story short, Twin A was approved for Work-Study. I had no idea how this affected the financials. Couple my cluelessness with a poor explanation from the gal at the office and I left the building, walked around the corner, and broke down in tears. Twin A stared. He had no idea what to do with a crying mother. Aside from tear-jerker movies, this was a whole new ball game for him. However, he handled it like a very wise-beyond-his-years young man.

Side Note: Pretty sure it may not have been as much of the gal’s explanation as it was more my lack of knowledge and the reality that this whole college thing was upon us. Also, figured out that we didn’t have to pay for work-study, don’t ask why I thought that because I have no clue.

Two weeks ago we took Twin A to WSU. He’s moved in, began marching band, and just completed his first full week of classes.

It seems like it happened in a blink. Just yesterday, I was pulling twin tots out of cupboards, off of counters, and rescuing them from each other, one pulling hair, the other, in a cannibalistic moment, chewing his brother’s back. I thought there would never be a reprieve. Now it’s here and I don’t want it. I want to go back to sleepless nights cuddling a baby who can only be soothed by mom. I want giant bear hugs when picking them up from school. And I most definitely want the moments where they were active and up to shenanigans. But those days are passed now and I wonder if I really enjoyed them as much as I should have. Can I go back and tell myself that I will miss the twin toddler tantrums?

Just after moving Twin A to college, I packed up and headed home to Montana. I have to admit that over the years I avoided trips with friends, I didn’t want to part with my family. I’m very much introverted, which is a nicer way of saying, I’m actually a functioning recluse.

One thing I discovered: Awesome friends slam wimpy excuses. My friend, who is also from Philipsburg, asked me to go with her. I gave weak excuse after weak excuse, she shot them all down. Finally, after realizing I had no good reason to not go, I said okay. Best (semi-forced) decision ever. When you aren’t home much you forget a lot about the town, about the people, about the memories.

We spent four days, three nights back home and it refreshed me to my core. Met up with my best-est friend and she took me all over and relived every memory I could think of, we tested our brains trying to remember old businesses and the homes of old friends. We went by my old house, which was torn down and a new beautiful home built in its place. I cried to the owner of the new home, “I used to live here.” Pretty sure I didn’t make sense. Pretty sure the lady thought I was a whacko. I was on edge, okay? Remember my emotions were running high from dropping a child at college.

I didn’t do any driving. My friend drove us up there, my other friend drove me all over to every place we could think of. Why is this such a big thing? Because I always drive. I’ve gotten to a point where it’s better for me to drive so no one in my family hates me for backseat driving. The friend that drove the 8+ hours, let me know she would have none of my nitpicking. I relinquished driving control. And we all survived. And it was really nice to sightsee out the window. I learned a big lesson about sitting back and enjoying the passenger seat. Don’t me get me wrong, I had a few jumpy moments. But giving up control, taking a trip, and hanging out was something I clearly needed.

The Next Big Thing

In fifteen days, we’ll be moving Twin B into his dorm at EWU. And then, something big is happening.

I’m getting my own office!

The room, previously known as oldest son’s, currently known as the game room, is going to become my office. Like, mine. All mine! A full room of my own. A full room to decorate as girly as I’d like. Scratch that, I’m not really girly, I’m not doing pink frou-frou frills here. But, I get to decorate this room without regards to what anyone else likes. I’ve never had that opportunity in my life.

I had my own bedroom when it was just my older sister and me. At one point we shared, then we had separate rooms, she’s the total Type A, hyper-clean, bordering on sterile type of person. As a child, I was the polar opposite. She taped down the center of the bedroom and would light into me if any of my junk even touched the line.

When we moved to Montana, she got her own room, I had what was previously the parlor as a bedroom. That makes the house sound so glamorous, haha. We had 900+ square feet. Anyway, the parlor was just off the living room and my sister had to go through it to get to her room, and I had no privacy, because if I shut the large accordion door then the heat couldn’t get into mine or my sister’s room.

Then my little sister came along (when I was 12) and I had to share my room with her. Yes, a preteen and a baby in the same room. Needless to say, once my older sister was heading to college, I was packing up and moving into her room. No sibling love lost there. As she carried out her final box, I passed her with my first box. Funny, how siblings going off to college isn’t really emotional, but sending your own kids off, oh my!

I did have that bedroom for a few years, but I didn’t really get to do a whole lot of decorating. And once I moved out I moved right in with another person. Then I met my husband and I moved into his house. We bought a house, but most decisions were based on both input. Some things I liked were shot down, and some things he liked were shot down, and we both compromised. However, he has the den as his office and he has the garage space. Both of which are in his decor of choice. Now, 25+ years later, I get a space. I’m so giddy!

So I’ll be posting pictures of the process and would love to know of any organizing tips, best budget-friendly shopping places, and helpful decorating ideas. Please share in the comments I would appreciate the insight.