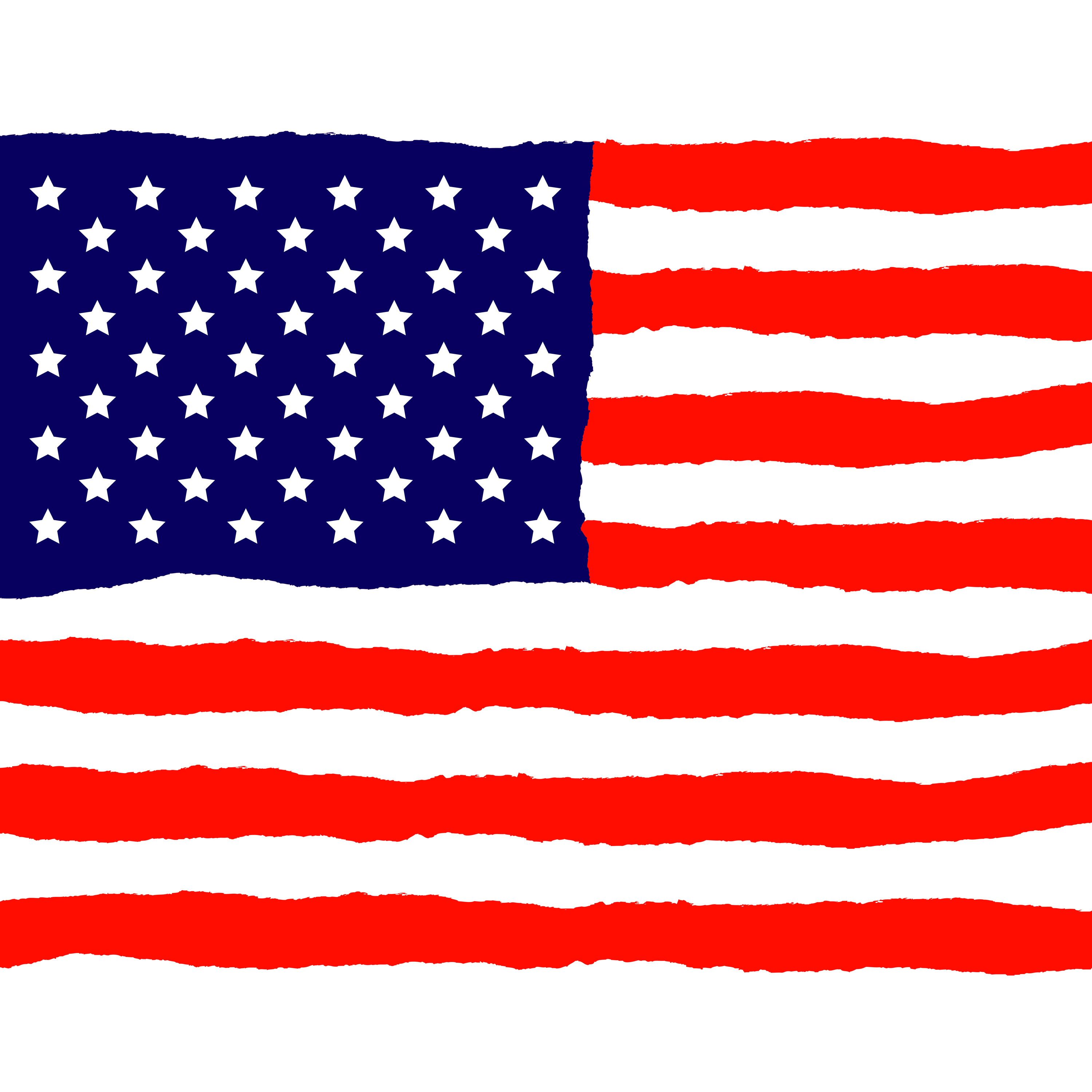 You can view the first two lists I love at these links: List 2: Rules of the Rebellion and List 1: The Ten Commandments

Why do I love this list? Because I love my freedom. That is what the Constitution is all about. Created because we fought for independence from Britain. Because we didn’t want to be controlled by a monarchy and we wanted the right to speak up, defend ourselves, etc….

THE BILL OF RIGHTS

Congress shall make no law respecting an establishment of religion, or prohibiting the free exercise thereof; or abridging the freedom of speech, or of the press; or the right of the people peaceably to assemble, and to petition the government for a redress of grievances. So yes, we can speak our mind. And yes, we can assemble. No you cannot assemble to cause anarchy, but you can do so peaceable (which means no violence, no trashing businesses, no beating on police, no graffiti, no fires, and on and on).

A well regulated militia, being necessary to the security of a free state, the right of the people to keep and bear arms, shall not be infringed. This one is touchy for people and there will be many who don’t agree with me, but this is a good amendment. INANIMATE OBJECTS DON’T KILL. PEOPLE KILL (If you blame guns, then you blame cars for drunk drivers or people hell-bent on running others over for killing. If you blame guns, you blame knives for jumping up and slicing people. If you blame guns, you blame fertilizer used to create bombs used to kill people). You can take away all the weapons you want, but you can’t take away someone’s intent to kill, they will use whatever means necessary. And they won’t go about it legally. I value the right to defend myself. I also value the right to do so responsibly. Therefore, I abide by the law.

No soldier shall, in time of peace be quartered in any house, without the consent of the owner, nor in time of war, but in a manner to be prescribed by law. Remember history, soldiers could boot people out of their homes and move in. You know, cause dealing with the effects of war in your area wasn’t bad enough, then you got be homeless.

The right of the people to be secure in their persons, houses, papers, and effects, against unreasonable searches and seizures, shall not be violated, and no warrants shall issue, but upon probable cause, supported by oath or affirmation, and particularly describing the place to be searched, and the persons or things to be seized. Pretty self-explanatory. Good law, one that officers are very familiar with.

No person shall be held to answer for a capital, or otherwise infamous crime, unless on a presentment or indictment of a grand jury, except in cases arising in the land or naval forces, or in the militia, when in actual service in time of war or public danger; nor shall any person be subject for the same offense to be twice put in jeopardy of life or limb; nor shall be compelled in any criminal case to be a witness against himself, nor be deprived of life, liberty, or property, without due process of law; nor shall private property be taken for public use, without just compensation. Again, self-explanatory.

In all criminal prosecutions, the accused shall enjoy the right to a speedy and public trial, by an impartial jury of the state and district wherein the crime shall have been committed, which district shall have been previously ascertained by law, and to be informed of the nature and cause of the accusation; to be confronted with the witnesses against him; to have compulsory process for obtaining witnesses in his favor, and to have the assistance of counsel for his defense. You may wonder why some cases don’t seem so speedy. The reason is that parties throw in motions for all kinds of stuff delaying the time frame. Also the defendant’s lawyer may need more time to dig up something to help his client’s case. This works both ways, as the prosecutors also get more time to dig up stuff to help their case.

In suits at common law, where the value in controversy shall exceed twenty dollars, the right of trial by jury shall be preserved, and no fact tried by a jury, shall be otherwise reexamined in any court of the United States, than according to the rules of the common law. This is one of those things that is supposedly straight-forward, but yet confuses us all. The main question of “If they can’t be reexamined then why was there another trial?” Because it’s one of those things with a slew of exceptions. I admit, I still have to learn more about this one.

Excessive bail shall not be required, nor excessive fines imposed, nor cruel and unusual punishments inflicted. Again self-explanatory.

The enumeration in the Constitution, of certain rights, shall not be construed to deny or disparage others retained by the people. Basically, this is acknowledging that there are other rights in place that have not been mentioned and they cannot be  violated.

The powers not delegated to the United States by the Constitution, nor prohibited by it to the states, are reserved to the states respectively, or to the people. Anything the Federal government doesn’t control is left up to the separate states or people to decide.

There it is. What are your favorite lists and why?