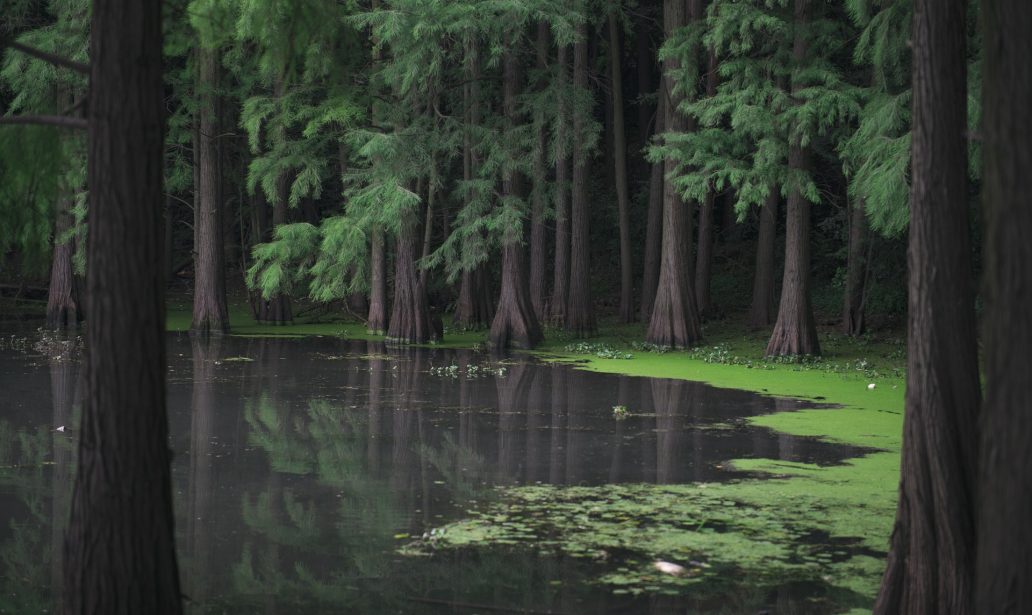 I have an infatuation with abandoned places and buildings. Always have. I love the beauty in the decay. Even if all that remains is a chunk of foundation.

When my family moved to Montana, we bought a house on the edge of town. Our house was in town limits, our driveway and the old bunkhouses were in the county limits.

My snotty teenage self tortured my parents. They’d tell me to stay in town. If I was in a joking mood, I’d step in the driveway and be all, “I’m out of town.” If I was angry because my parents had grounded for me something and then wanted me to run to the store for them, I’d get snotty: “I can’t the car’s out of town.” Once my mother called my attitude and sent me to the store on foot. I didn’t do that again.

Anyway, our house was across from the old loading docks (50 yards) that trains used to stop at. The whole rail line there was defunct by that point in time. The buildings on the docks had rotted away, the lower building was completely gone and the upper one had just the four walls, in poor shape.

I climbed all over those things. The beams were thick, massively thick, thicker than railroad ties. But the weather had eaten some all the way through. I didn’t care, I climbed and crawled to the top. Oddly, I’m terrified of heights now, but still love abandoned things.

Our home was also close to many old mines like the Bi-Metallic and the Algonquin and the old town of Granite. I would hop on my four-wheeler and drive to whichever mine called to me that day.

I wish I’d had a good camera and had been into taking pictures. The loading docks are long gone, torn down because they were too dangerous. Some of the old homesteader cabins have collapsed.

Yet, my love for exploration is still a part of me.

When my twins were little I took them out exploring. One day I noticed that cars would park alongside a small stretch of road. I couldn’t find a trail. So I went home and started researching. Cars park on one side of the Fairfax bridge and then the people walk back over the bridge and scuttle down to a road that leads to Melmont.

So we took a family trek to find what was left of Melmont. We saw the old dynamite storage shelter and the school foundation. We saw the wall that I believe was built during the first go-round of Melmont which was closer to the Carbon River and the clearing where the town was located.

As I continue to search for other places to visit and explore, I thought I’d remind people to stop and take pictures of the places you explored as a child. Capture the images when a building or business shutters it’s windows, you never know when it will be gone.

After you explore or even before you explore do some research and learn the history of the place.

The link to Melmont is a site anyone can go to and check out ghost towns near them.

Only in Your State

Today, I stopped to take pictures of a restaurant that I’d taken my oldest son to when he was about nine years old. It’s closed now, boarded up. Whether or not it will open remains to be seen. I hope it reopens, but if it doesn’t, I have a memory and a picture of a place that won’t be forgotten.